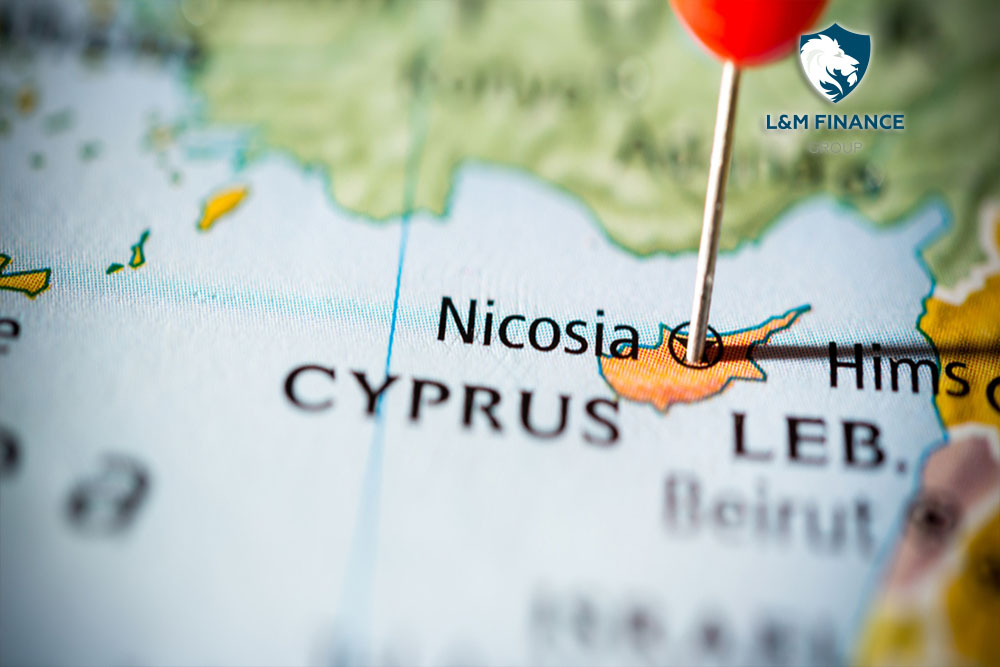 The decision to ratify the amendments to the Treaty for the avoidance of double taxation with the UK and Cyprus was adopted on October 30, 2019. Our lawyers puzzled out the innovations.
Cyprus
Changes to the treaty with this country include:
United Kingdom
The main changes are the following:
The deputies also ratified the Convention on the avoidance of double taxation with Malaysia, the full text of which can be found at: http://w1.c1.rada.gov.ua/pls/zweb2/webproc4_1?pf3511=66774.
© All rights reserved. L&M Finance Group
The content of this website is provided for general information purposes only and is not a legal or other professional advice or conclusion. Users of this website are advised to apply for legal advice by contacting L&M Finance Group LLC for any specific legal issues. L&M Finance Group LLC does not guarantee the quality, accuracy and completeness of any information on this website. Access to this website or the use of this website does not create a relationship between a lawyer and a client. Although the use of your website may facilitate the access or communication with L&M Finance Group LLC by email or otherwise through the website.
Private Policy
Linkedin
01001, Kyiv, Sportyvna sq., 1А, Gulliver (BC)
office@lmfgr.com
+38 (068) 108-48-81