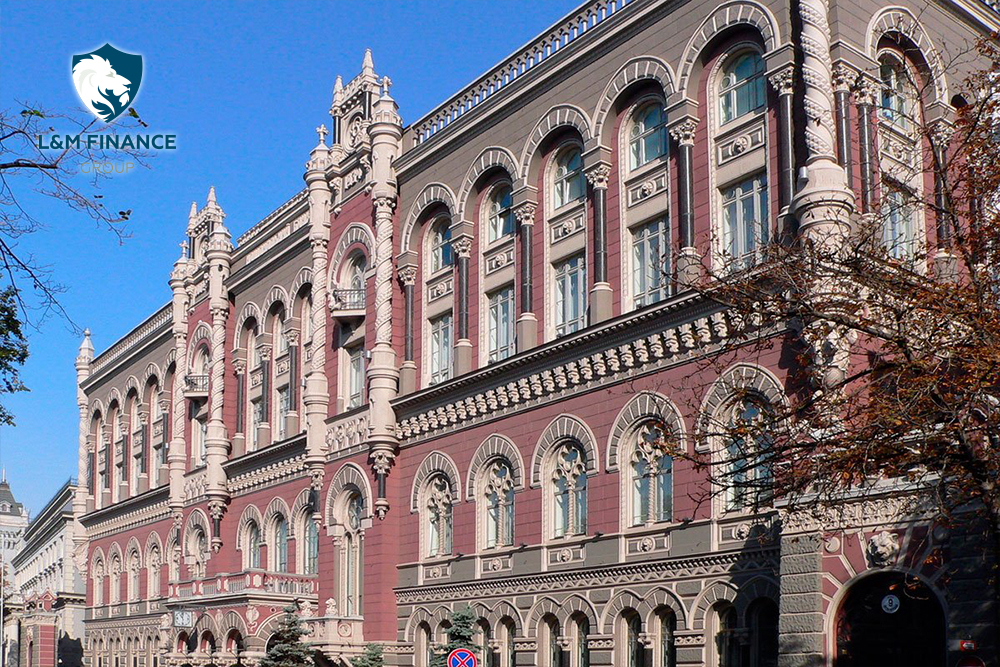 On February 3 of this year, the National Bank of Ukraine officially published Decree No. 13 “On approval of Changes to the Rules for the storage, protection, use and disclosure of bank secrets”. In the old edition, which was still operating recently, banks were forbidden to provide information about customers of another bank, even if they are indicated in the documents, contracts and transactions of the client, unless otherwise specified in the client’s permission or court decision. Now, in accordance with the requirements of the legislation, clause 3.5 of the Rules for the storage, protection, use and disclosure of bank secrets has been amended, which lists exceptional cases of bank secrecy disclosed by the bank. Namely, to the previously provided legal grounds in the form of a client’s permission and a court decision, a reference was also added to Article 62 of the Law of Ukraine “On Banks and Banking Activities”. According to the provisions of Section 62 of this Law, bank secrecy will be indisputably disclosed in the following cases:
In addition, the National Bank of Ukraine also adopted Decree No. 27 “On Amending the Rules for the Storage, Protection, Use and Disclosure of Bank Secrets” dated 01.02.2019. Decree No. 27 enshrined the list of mandatory data that are indicated in the requirements of the relevant state body for obtaining information containing bank secrecy regarding legal entities, individuals, including non-resident individuals.
We remind you that Resolution No. 13 comes into force on the day following the day of publication - that is, from February 4, 2020, simultaneously with Resolution No. 27.
© All rights reserved. L&M Finance Group
The content of this website is provided for general information purposes only and is not a legal or other professional advice or conclusion. Users of this website are advised to apply for legal advice by contacting L&M Finance Group LLC for any specific legal issues. L&M Finance Group LLC does not guarantee the quality, accuracy and completeness of any information on this website. Access to this website or the use of this website does not create a relationship between a lawyer and a client. Although the use of your website may facilitate the access or communication with L&M Finance Group LLC by email or otherwise through the website.
Private Policy
Linkedin
01001, Kyiv, Sportyvna sq., 1А, Gulliver (BC)
office@lmfgr.com
+38 (068) 108-48-81