TRANSFER OF OWNERSHIP RIGHT (RIGHT OF USE) OF LAND UNDER ACQUIRED PROPERTY: TASK WITH UNKNOWNS 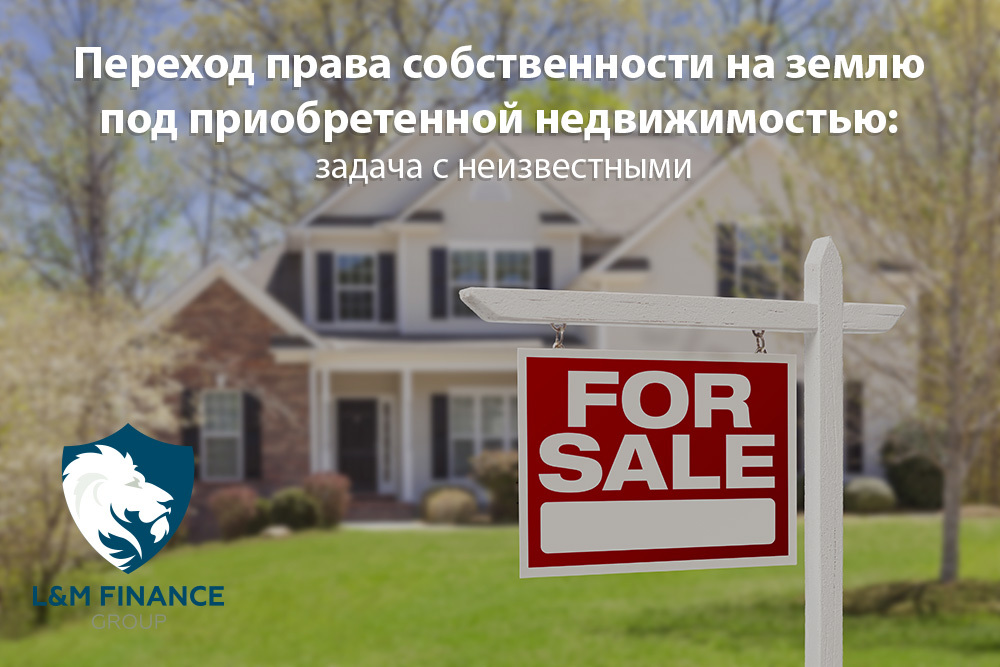