CONTINUED LIBERALISATION OF THE CURRENCY - HOW MUCH MONEY CAN BE ADDED TO THE ACCOUNT IN A FOREIGN BANK FOR UKRAINIANS IN 2019? 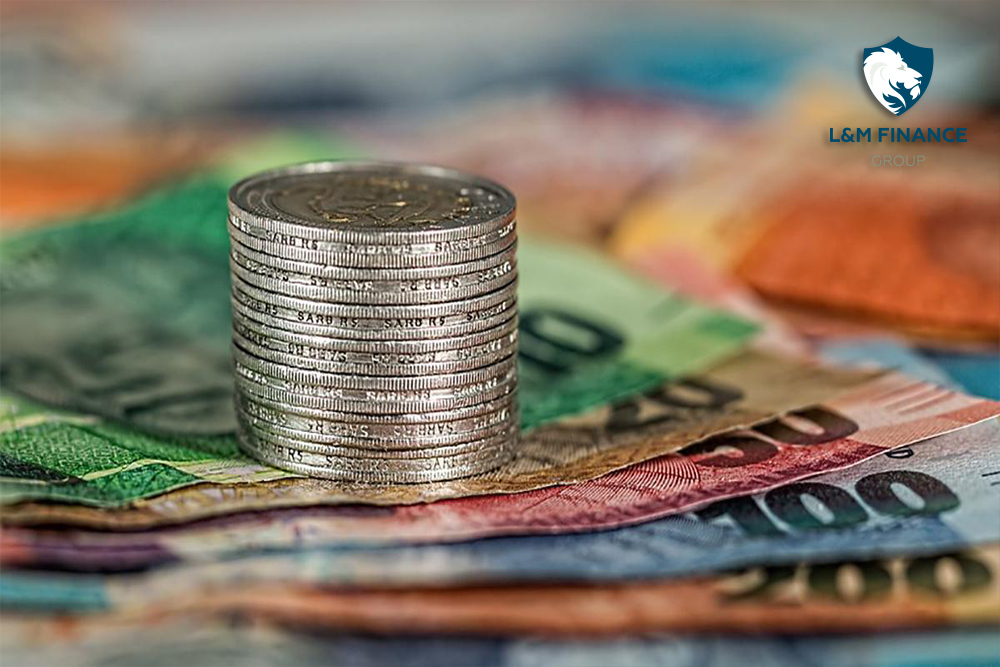 In the conditions of currency liberalisation in Ukraine, the National Bank increased e-limits for certain foreign exchange transactions of individuals on the transfer of personal funds. In particular, the National Bank of Ukraine adopted Decree No. 149 of December 12, 2019, which amended the Decree of the National Bank of Ukraine dated 5/01/2019 No. 5 “On approval of the Regulation on protective measures and determining the procedure for certain transactions in foreign currency”.
With the signing of the resolution, the resident individual is allowed to carry out such currency transactions within the framework of 100,000 euros in total:
It is noted that individuals who adhered to a limit of 50,000 euros can realize the indicated foreign exchange transactions by the end of the year in accordance with the new restrictions and requirements, which means that within the framework of 100,000 euros for 2019. If another foreign currency is a priority for an individual, then the equivalent of the above amount in euros to another foreign currency should be taken into account at the rate established by the National Bank of Ukraine on the date of the relevant transaction.
We remind you that this step to increase the specified e-limits has already been previously provided for by the currency liberalisation roadmap, and according to experts, it will contribute to improving the macroeconomic situation in Ukraine.
© All rights reserved. L&M Finance Group
The content of this website is provided for general information purposes only and is not a legal or other professional advice or conclusion. Users of this website are advised to apply for legal advice by contacting L&M Finance Group LLC for any specific legal issues. L&M Finance Group LLC does not guarantee the quality, accuracy and completeness of any information on this website. Access to this website or the use of this website does not create a relationship between a lawyer and a client. Although the use of your website may facilitate the access or communication with L&M Finance Group LLC by email or otherwise through the website.
Private Policy
Linkedin
01001, Kyiv, Sportyvna sq., 1А, Gulliver (BC)
office@lmfgr.com
+38 (068) 108-48-81