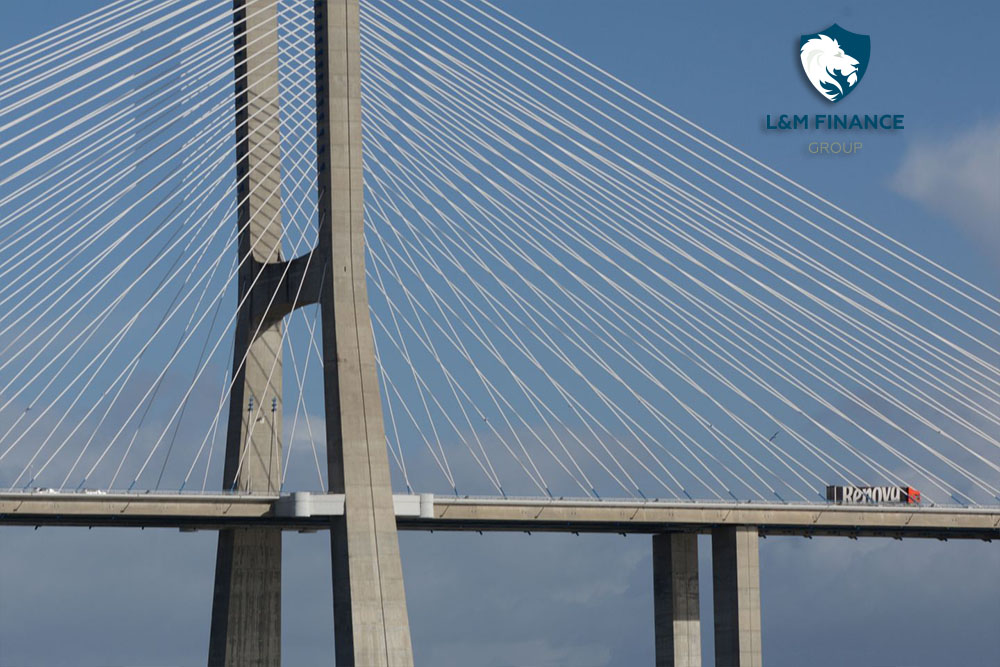 In October 2019, the new Law “On Concession” (hereinafter referred to as the “law”) entered into force. The new law not only repeals the two obsolete laws of 1999, but also introduces significant changes to a number of existing legislative acts. A brief review of the law allows you to highlight several key aspects that should be addressed to potential concessionaires:
- taxes or duties are reduced/canceled;
- simplified regulation of economic activity;
- the state supervision (control) procedures in the field of economic activity are weakened;
- mitigates the responsibility for the concessionaire or otherwise improves the position of the concessionaire;
A counterweight to these guarantees is an exception that relates to changes in legislation in the field of legislation on defense, national security, public order and environmental protection, licensing, rules and conditions for the provision of socially significant services in markets in the state of natural monopolies.
The real highlight of the new law was the opportunity to choose a mechanism for resolving disputes between the parties, including mediation, national or international commercial arbitration, international investment arbitration, including arbitration located abroad.
It should be noted that most of the provisions of the law make the regulation of concession activities more transparent, and key procedural issues more secure and secured by a number of guarantees, which fully complies with European and international practice.
© All rights reserved. L&M Finance Group
The content of this website is provided for general information purposes only and is not a legal or other professional advice or conclusion. Users of this website are advised to apply for legal advice by contacting L&M Finance Group LLC for any specific legal issues. L&M Finance Group LLC does not guarantee the quality, accuracy and completeness of any information on this website. Access to this website or the use of this website does not create a relationship between a lawyer and a client. Although the use of your website may facilitate the access or communication with L&M Finance Group LLC by email or otherwise through the website.
Private Policy
Linkedin
01001, Kyiv, Sportyvna sq., 1А, Gulliver (BC)
office@lmfgr.com
+38 (068) 108-48-81