NOTARIES ARE ALLOWED TO AFFIX AN APOSTILLE 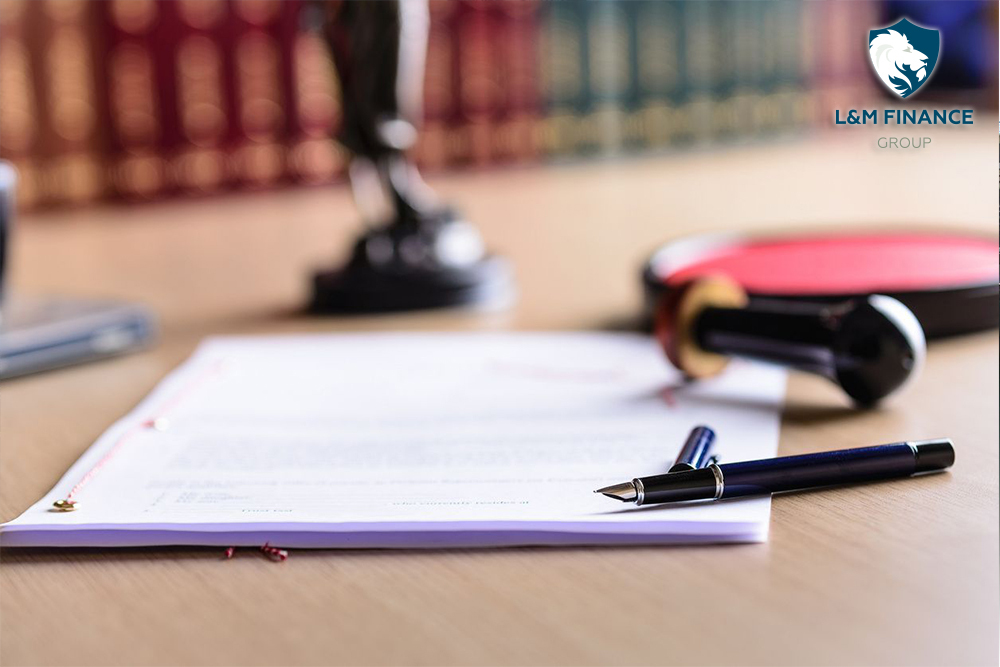 Corresponding changes were made to the Order of the Ministry of Justice of Ukraine of November 11, 2015, No. 1419/27864 "On streamlining relations for affixing an apostille and preparing documents for their consular legalization."
According to a message available on the official website of the Ministry of Justice of Ukraine, on March 7, 2020, Order No. 702/5 of the Ministry of Justice of Ukraine of February 27, 2020 "On Amending the Procedure for Affixing Apostille on Official Documents Issued by Justice and Courts, as well as on documents issued by notaries of Ukraine. "
Deputy Minister of Justice for State Registration Olga Onishchuk noted that these changes provide notaries with the authority to accept and issue documents for affixing the apostille on official documents that are executed by notaries of Ukraine, as well as documents issued by justice authorities and courts.
Considering that a significant number of documents that are submitted for affixing the apostille are precisely the documents drawn up by notaries, attracting notaries to participate in the apostil affixing procedures will greatly simplify this service and make it more convenient for citizens. Consequently, these changes were introduced in order to create conditions for efficient service to citizens on the principle of "a single cycle and in one place" and in order to save their time, "the official said.
Among other things, it was established that the use by the notaries of the press for affixing the apostille on official documents issued by the judiciary and the courts, as well as on documents that are executed by notaries of Ukraine, has been carried out since March 10, 2020.
In our opinion, such changes will have a very positive effect on international business and significantly shorten bureaucratic delays.
© All rights reserved. L&M Finance Group
The content of this website is provided for general information purposes only and is not a legal or other professional advice or conclusion. Users of this website are advised to apply for legal advice by contacting L&M Finance Group LLC for any specific legal issues. L&M Finance Group LLC does not guarantee the quality, accuracy and completeness of any information on this website. Access to this website or the use of this website does not create a relationship between a lawyer and a client. Although the use of your website may facilitate the access or communication with L&M Finance Group LLC by email or otherwise through the website.
Private Policy
Linkedin
01001, Kyiv, Sportyvna sq., 1А, Gulliver (BC)
office@lmfgr.com
+38 (068) 108-48-81