CYPRUS TOOK 26 “GOLD” PASSPORTS ISSUED TO INVESTORS, AND THE EU TIGHTENS THE RULES FOR ISSUING CITIZENSHIP FOR INVESTMENT 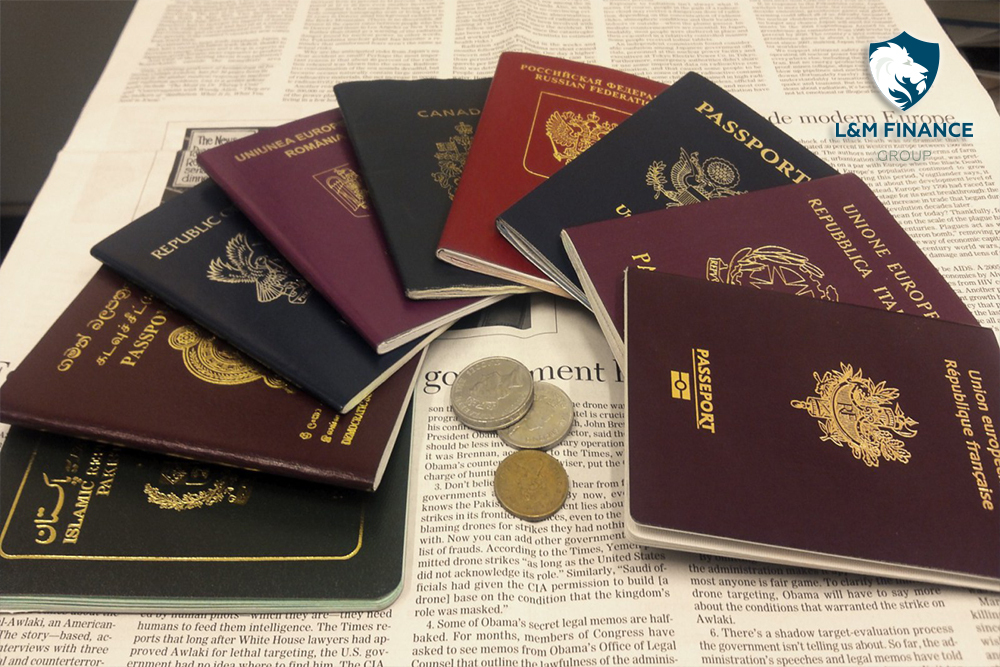 After the investigation, the Minister of the Interior of that country admitted that "errors" were made in the issuance procedure.
Background
We remind that Cyprus has launched a so-called investment citizenship program, according to which a person may obtain a passport of this country by investing a certain amount of funds in assets on its territory. In the nearly seven years since the start of the scheme, the Cypriot government has approved about 4,000 applications for citizenship.
Scandal
It all started with the publication by the international media group Reuters the number of officials from Cambodia who received "golden citizenship", including, for example, the heads of the police and ministry of finance.
In turn, Cyprus stated that it has begun the process of depriving 26 citizens of the citizenship that they received in accordance with the above scheme, recognising that it has flaws. The data of persons deprived of citizenship was not disclosed, however, it was stated that this also applies to those whose names are mentioned in Reuters messages. Cypriot sources told the media that the group included nine Russians, eight Cambodians, five Chinese citizens, two Kenyans, one Malaysian and one Iranian.
Toughening
It is also worth noting that earlier the EU Commission ordered EU states to tighten the inspection of citizens of non-EU countries who obtain the so-called "golden passports" through investment.
The Commission plans to introduce more rigorous monitoring of these schemes. In their opinion, such schemes may be used for tax evasion and money laundering, and EU citizenship gives individual free movement in most of the EU, easy access to a single market and other rights that can be used in a negative way.
The Commission stated that there are several problem areas in such schemes:
It should be stressed that twenty EU countries have similar schemes.
Cyprus, Malta and Bulgaria issue passports to citizens of non-EU countries who make sufficient investments in these countries. Wealthy foreigners may "buy" passports there for approximately1 to 2 million euros. They and 17 other EU member states, including the United Kingdom, also grant residence rights to investors. This right gives a person the right to citizenship. The scale of investments required to obtain a residence ranges from about 13,500 euros in Croatia to more than 5 million euros in Luxembourg and Slovakia.
© All rights reserved. L&M Finance Group
The content of this website is provided for general information purposes only and is not a legal or other professional advice or conclusion. Users of this website are advised to apply for legal advice by contacting L&M Finance Group LLC for any specific legal issues. L&M Finance Group LLC does not guarantee the quality, accuracy and completeness of any information on this website. Access to this website or the use of this website does not create a relationship between a lawyer and a client. Although the use of your website may facilitate the access or communication with L&M Finance Group LLC by email or otherwise through the website.
Private Policy
Linkedin
01001, Kyiv, Sportyvna sq., 1А, Gulliver (BC)
office@lmfgr.com
+38 (068) 108-48-81