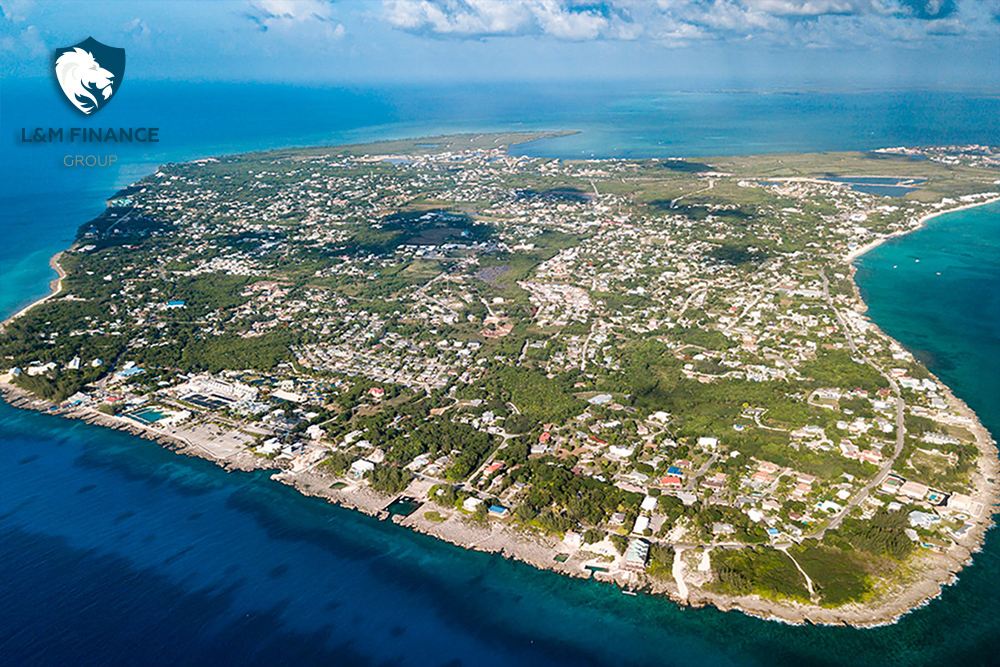 According to the Financial Times, the European Union (hereinafter referred to as the EU) will add the Cayman Islands to the black list of offshore companies after the overseas territory of Great Britain was unable to enact legislation adequately opposing companies seeking tax benefits in jurisdictions.
On Wednesday, 12th of February, ambassadors of the EU-27 group voted to include the Cayman Islands on the list, noting that this step was caused by the inability of the overseas territory of Great Britain to prevent tax abuse. This inclusion is expected to be confirmed by EU finance ministers this week, less than a month after Britain leaves the EU.
It is also mentioned that the package of measures adopted in the Cayman Islands last year to address tax abuse was considered insufficient. The territory was unable to bring its laws on investment funds into line with EU standards.
We remind, that the EU launched a blacklist of tax havens in 2017 as part of a campaign aimed at suppressing tax evasion. It helps EU member states more reliably deal with countries that encourage tax abuse.
The list is updated on a continuous and dynamic basis, including, at the moment:
© All rights reserved. L&M Finance Group
The content of this website is provided for general information purposes only and is not a legal or other professional advice or conclusion. Users of this website are advised to apply for legal advice by contacting L&M Finance Group LLC for any specific legal issues. L&M Finance Group LLC does not guarantee the quality, accuracy and completeness of any information on this website. Access to this website or the use of this website does not create a relationship between a lawyer and a client. Although the use of your website may facilitate the access or communication with L&M Finance Group LLC by email or otherwise through the website.
Private Policy
Linkedin
01001, Kyiv, Sportyvna sq., 1А, Gulliver (BC)
office@lmfgr.com
+38 (068) 108-48-81