INSTITUTE OF BANKRUPTCY OF INDIVIDUALS - REVIEW AND PROSPECTS OF IMPLEMENTATION 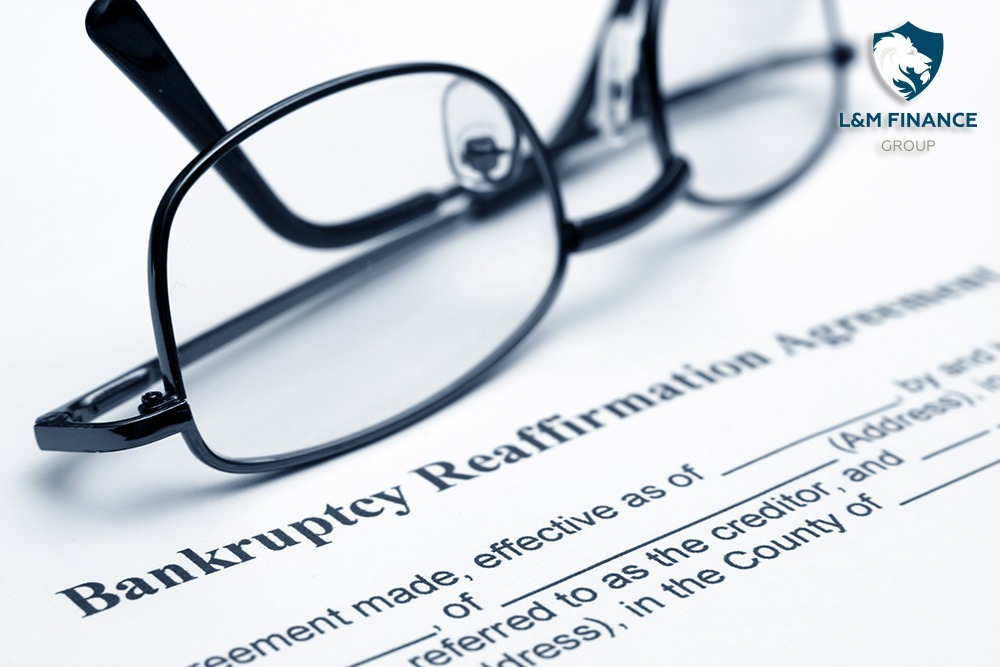 The signing and official promulgation of the Code of Ukraine on Bankruptcy Procedures (hereinafter, the Code) laid the foundation not only for the introduction of a number of legal innovations into Ukrainian legislation, but also caused a wave of discussions and debates by leading jurists and analysts. Despite all the disagreements and forecasts, the authors of the draft law are inclined to believe that the introduction of the Code will allow Ukraine to rise in the "Doing Business" rating, which is calculated annually by the World Bank, in particular, by the “resolving-insolvency” indicator.
The most controversial innovation of the Code is the introduction of the institution of bankruptcy of individuals. The bankruptcy procedure of an individual contains an essential feature, which is that an individual does not have the obligation to initiate such a procedure in relation to himself. This characterizes this institution as voluntary, and the procedure of recognition as insolvent can be applied only to those debtors who agree to provide comprehensive information regarding their entire property and income. Until the closure of the proceedings, the debtor will have to disclose information about his property and income, all the operations carried out with them, and a temporary restriction on the right to leave Ukraine may be applied to the debtor as well.
A review of the regulatory framework on the issue of bankruptcy of individuals allows us to highlight several of the following key theses on the recovery of the debtor’s solvency or declaring of him bankrupt:
It should be noted that the liquidation estate does not include:
— housing of the debtor, which is the only place of residence of his family and is not the subject of security;
— cash held in the debtor’s accounts in pension funds and social insurance funds;
— other property of the debtor, which in accordance with the law can not be levied;
— other property of the debtor, at its motivated request, the amount of the cost of which may not exceed 30 times the minimum wage.
The Code also establishes the peculiarities of debt restructuring for loans in foreign currency, secured by mortgage of an apartment or a residential house, if such real estate is the only place of residence for the debtor’s family. In particular, the legislator obliges to determine the amount of such a debt of the debtor in national currency at the rate that is set by the NBU on the date of the opening of the insolvency proceedings of the individual.
However, it should be noted that the status of a bankrupt for an individual will pull a number of negative consequences. Among them: the obligation to notify when concluding contracts about his status as insolvent within 5 years from the moment of establishing such status, as well as the impossibility to establish an impeccable business reputation for 3 years from the same moment.
It should be noted that the provisions of the Code may help to find a balance between the interests of creditors and the debtor-individual. On the one hand, it is protection of the debtor from unfair actions and pressure from creditors, on the other, the debt collection process organized for all creditors, based on the principle of equitable distribution of property, eliminates the need to initiate an uncoordinated and costly process for each individual creditor.
Summing up, we believe that the institution of an individual's bankruptcy can be a big step towards protecting the rights and freedoms of a person who, due to circumstances, has found himself in a difficult financial and economic situation, and will help solve the problems of creditors for the return of bad loans and credits.
© All rights reserved. L&M Finance Group
The content of this website is provided for general information purposes only and is not a legal or other professional advice or conclusion. Users of this website are advised to apply for legal advice by contacting L&M Finance Group LLC for any specific legal issues. L&M Finance Group LLC does not guarantee the quality, accuracy and completeness of any information on this website. Access to this website or the use of this website does not create a relationship between a lawyer and a client. Although the use of your website may facilitate the access or communication with L&M Finance Group LLC by email or otherwise through the website.
Private Policy
Linkedin
01001, Kyiv, Sportyvna sq., 1А, Gulliver (BC)
office@lmfgr.com
+38 (068) 108-48-81