WHAT IS HIDDEN UNDER THE “ELIMINATION OF LEGISLATIVE CONFLICTS AND GAPS” IN THE LAW OF UKRAINE “ON NOTARIES”? 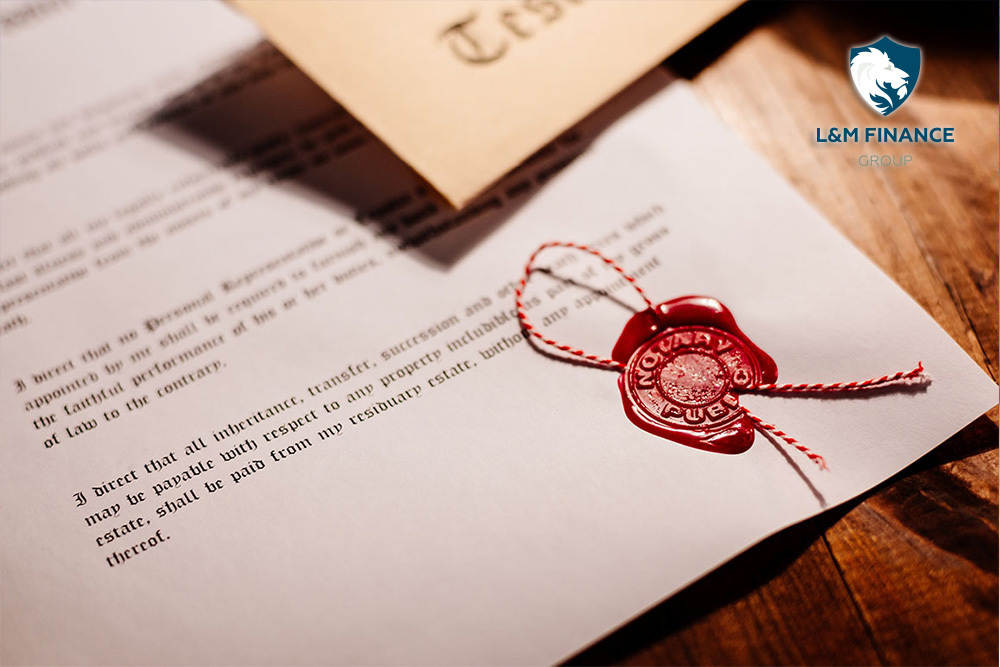 As of today, the Law of Ukraine “On Notaries” is preparing to ghost in accordance with the realities of the practice of notarial acts and the norms of the Civil Code of Ukraine. Such an initiative was triggered by the Draft Law on Amendments to the Law of Ukraine “On Notaries” (regarding the elimination of legislative conflicts and gaps), which was adopted by the Verkhovna Rada of Ukraine in first reading on February 5, 2020.
As indicated in the explanatory note to the draft law, in addition to a number of terminological differences between the Law of Ukraine “On Notaries” and the provisions of the Civil Code of Ukraine (for example, the use of the terms “agreement”, “order and power of attorney”, “citizen”, etc.), The law itself has a number of internal contradictions. In particular, the current version of the Law “On Notaries” does not directly stipulate the right of notaries to perform state registration of rights to real estate and their burdens. In addition, the list of relevant certificates that today have the right to issue notaries remains irrelevant.
According to clause 3, part 1, article 4 of the Law of Ukraine “On Notaries” as amended, notaries are given the right to draw up draft agreements and statements. But in practice, notaries are not limited only to these two forms of documents, which is also emphasized in the draft law “On Amendments to the Law of Ukraine“ On Notaries ”, in which the legislator prudently replaced the wording“ draft agreements and statements ”with“ draft documents ”.
In addition, the draft law under consideration makes other changes to Article 4 of the Law “On Notaries”. According to the latter, notaries have the right to demand the necessary statements and documents for performing notarial acts, conducting state registration of rights to real estate and their encumbrances, as well as for fulfilling other powers provided by law.
as for fulfilling other powers provided by law. It can be assumed that the right of notaries to demand the necessary statements, enshrined at the legislative level, will affect the strengthening of the procedure for general monitoring of transactions between individuals and legal entities in Ukraine. In turn, according to many experts, such "technical" changes in the Law of Ukraine "On Notaries" can also have a significant impact on the financial monitoring procedure, the subjects of which, in particular, are notaries. Subsequently, the notarial institution is expected to continue to strengthen, and any attempt to evade taxes or fraud will be minimized.
© All rights reserved. L&M Finance Group
The content of this website is provided for general information purposes only and is not a legal or other professional advice or conclusion. Users of this website are advised to apply for legal advice by contacting L&M Finance Group LLC for any specific legal issues. L&M Finance Group LLC does not guarantee the quality, accuracy and completeness of any information on this website. Access to this website or the use of this website does not create a relationship between a lawyer and a client. Although the use of your website may facilitate the access or communication with L&M Finance Group LLC by email or otherwise through the website.
Private Policy
Linkedin
01001, Kyiv, Sportyvna sq., 1А, Gulliver (BC)
office@lmfgr.com
+38 (068) 108-48-81