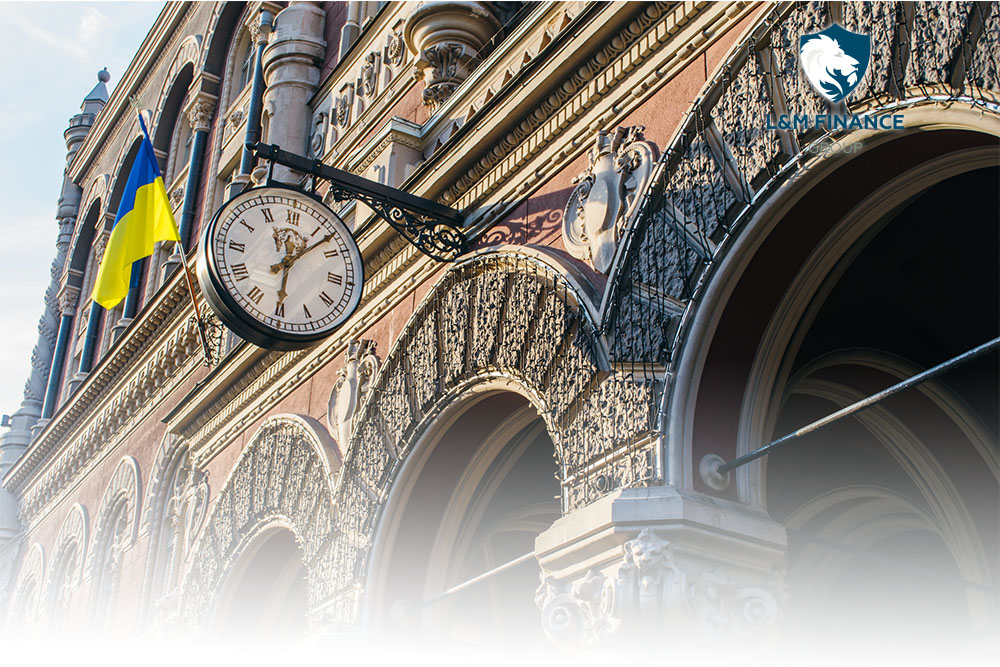 The Regulation, approved by the NBU Resolution at the end of 2014, regulating the procedure for determining systemically important banks in Ukraine, was recently supplemented by a number of important innovations. The provision on which the NBU annually defines systemically important banks is designed in the current version, taking into account not only national regulations, but also recommendations, including the Directives of the European Parliament and the Council, recommendations of the European Banking Authority.
According to the norms of the Law of Ukraine “On Banks and Banking Activities”, a systemically important bank is defined as a bank that meets the criteria established by the National Bank of Ukraine, whose activity affects the stability of the country's banking system. Article 4 of the same Law states that the National Bank of Ukraine determines systemically important banks taking into account the following criteria: size of the bank, degree of financial interconnections, and areas of activity. In turn, the Regulation on the definition of systemically important banks, approved in the latest version of the Board of the National Bank of Ukraine, details the content and guidelines on which such criteria are based.
By the aforementioned Decision No. 79 of 19/06/2019, the NBU significantly expanded the list of indicators (previously criteria) that are characterized by criteria taken into account when determining the bank's systemic importance indicator. Along with the advent of the list of indicators, changes were made in the procedure for calculating the systemic importance of the bank, which now takes place in two separate stages, where banks that have not been identified as systemically important in the first stage have a chance to become such in the second. In this context, a separate indicator, a criterion called “bank direction”, is “guaranteed deposits of individuals”, the indicator of which can play a key role in determining the bank systemically important at the second stage.
It is worth noting that obtaining the status of a systemically important bank entails a certain burden in the form of additional requirements for each such bank. Among other things, the requirements should be highlighted, according to which systemically important banks should:
We draw attention to the fact that the formation of a buffer of systemic importance, along with a countercyclical capital buffer and a mandatory conservation buffer, will not only allow to maintain the financial stability of the bank by absorbing insignificant losses, but will also be the next step to ensure the safety of depositors' funds. It is worth noting that this approach to creating a buffer of systemic importance is fully consistent with the requirements set forth in international legal acts, in particular the provisions of Directive 2013/36 / EU of the European Parliament and the Council of June 26, 2013, - "It is expected that the authorities will establish higher own funds requirements for global systemically important institutions to offset the risks that these institutions pose to the financial system and the potential impact of their bankruptcy on taxpayers."
We remind you that the norms of the above Regulation before obliged all systemically important banks to inform the National Bank of Ukraine about the opening of legal proceedings and making decisions on which banks could have a significant negative impact on their reputation and assets (more than 1%), - within 3 business days from the day banks receive the appropriate notice. Banks also pledged within the same period to inform the NBU about a conflict of interest in relation to the management of the bank. In addition, to systemically important banks were provided with a 14-day period during which the last one has to provide information on all issues considered at the general meeting of shareholders and decisions made regarding them.
In addition, the NBU Resolution №79 established that starting from June 19, 2019, the systemically important banks are added another obligation, which is to develop a plan to restore the activities of such banks in accordance with the requirements NBU's regulation on developing plans to restore banks.
The aforementioned, as well as other requirements, are placed on the bank, even after the loss of the status of systemic important for a period of 12 months from the date of loss of such status.
Recall that on the basis of the NBU decision of June 16, 2019 No. 79 “On amendments to some regulatory legal acts of the National Bank of Ukraine”, there were changes as a result of which the list of systemically important banks of Ukraine increased from 3 to 14.
© All rights reserved. L&M Finance Group
The content of this website is provided for general information purposes only and is not a legal or other professional advice or conclusion. Users of this website are advised to apply for legal advice by contacting L&M Finance Group LLC for any specific legal issues. L&M Finance Group LLC does not guarantee the quality, accuracy and completeness of any information on this website. Access to this website or the use of this website does not create a relationship between a lawyer and a client. Although the use of your website may facilitate the access or communication with L&M Finance Group LLC by email or otherwise through the website.
Private Policy
Linkedin
01001, Kyiv, Sportyvna sq., 1А, Gulliver (BC)
office@lmfgr.com
+38 (068) 108-48-81