LAND MARKET IN UKRAINE - WHAT WILL HAPPEN TO UKRAINIAN LAND IN THE NEXT FEW YEARS? 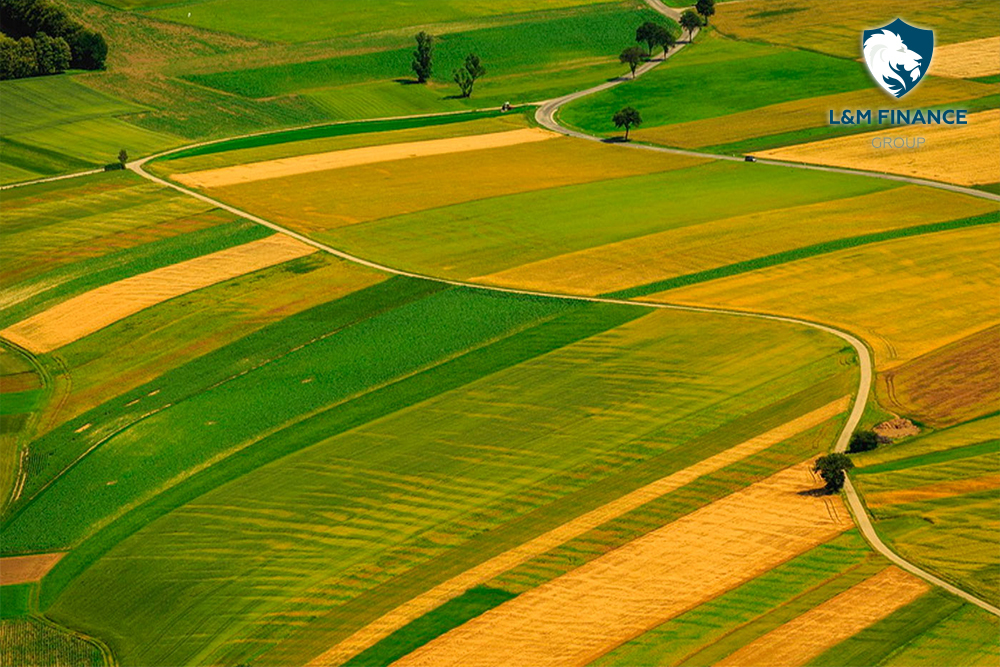 The draft law "On Amending Certain Legislative Acts of Ukraine Concerning the Turnover of Agricultural Land" can rightfully be considered one of the most controversial and controversial draft laws in the history of Ukraine. Given a number of conflicts caused by protests, subsequent amendments and changes, the Verkhovna Rada of Ukraine decided to open a land market on July 1, 2021 with all the ensuing consequences. What will this mean for Ukrainians and what are the consequences of adopting such a draft law? Let us try to answer this question thesis in our article.
1. From July 1, 2021, the moratorium on the sale of agricultural land is canceled. Despite this, the law prohibits the sale of agricultural land for state and municipal property, subject to certain exceptions. It is also worth taking into account that until January 1, 2030, the selling price of agricultural land plots allocated in kind (on the ground) to owners of land shares (units) cannot be less than their standard monetary value. At the same time, all calculations related to the purchase and sale of agricultural land should be carried out in non-cash form, with confirmation of the sources of funds or other assets from which the land is acquired.
2. Regarding the ownership rights of legal entities and individuals:
2.1. From the moment the market opens and until January 1, 2024, only individuals - Ukrainian citizens will have the right to purchase land. During this period, a restriction of 100 hectares of agricultural land that can be bought by one citizen will apply to all citizens. At the same time, this restriction will not apply to land acquired by a citizen prior to the entry into force of this norm. After January 1, 2024, the maximum land area for one citizen will increase to 10 thousand hectares. In addition to the private property of a citizen, this restriction also includes the area of land that is owned by a legal entity, the owner of corporate rights of which is the same citizen. The law also provides for the tenant's preemptive right to purchase land, but it is not prohibited to alienate such a right to other persons.
2.2. As for legal entities, the law establishes a ban on legal ownership of land for agricultural commodity production, land allocated in kind to owners of land shares for personal farming, as well as land shares (units) until January 1, 2024 . It is worth noting that the law enshrines the rule according to which all agreements and powers of attorney, preliminary contracts for the sale and other alienation of land in the future, concluded during the period of the ban, are invalid from the moment of their conclusion.
3. The most exciting issue remains the right of foreigners and foreign companies to acquire agricultural land in Ukraine. The law governs such relationships as follows:
Despite the results of the referendum, bans and restrictions on the acquisition of agricultural land as property were also established:
Thus, the most exciting draft law leaves behind a number of issues and unaccepted by-laws, which should bring absolute clarity and transparency to the procedures for the alienation of agricultural land.
© All rights reserved. L&M Finance Group
The content of this website is provided for general information purposes only and is not a legal or other professional advice or conclusion. Users of this website are advised to apply for legal advice by contacting L&M Finance Group LLC for any specific legal issues. L&M Finance Group LLC does not guarantee the quality, accuracy and completeness of any information on this website. Access to this website or the use of this website does not create a relationship between a lawyer and a client. Although the use of your website may facilitate the access or communication with L&M Finance Group LLC by email or otherwise through the website.
Private Policy
Linkedin
01001, Kyiv, Sportyvna sq., 1А, Gulliver (BC)
office@lmfgr.com
+38 (068) 108-48-81