WORK IN A NEW WAY: A FEW WORDS ABOUT THE DRAFT LAW OF UKRAINE "ON LABOR" 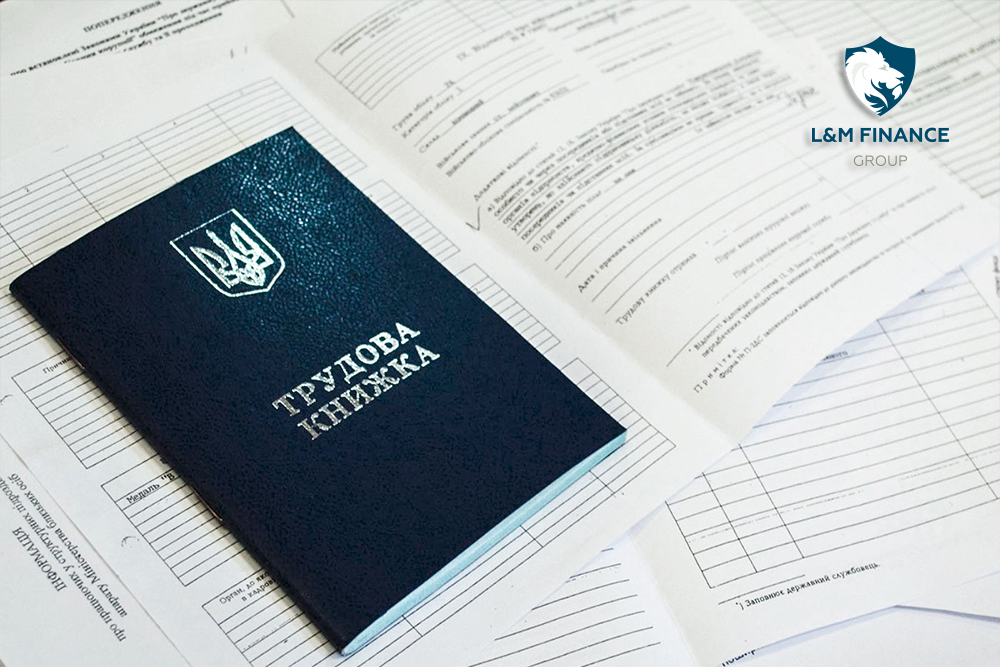 On December 28, 2019, the Verkhovna Rada of Ukraine registered the draft Law of Ukraine "On Labor" (hereinafter - the Draft), developed by the Government of Ukraine. We have analyzed the project and are forced to state that it will, if adopted, really make a lot of interesting changes in the working days of Ukrainians. Among other things, we highlighted the following key points:
However, in view of the foregoing, we see the following significant deficiencies in this Project:
Thus, in our opinion, despite numerous positive innovations, the Project contains some problem points and needs to be finalized.
© All rights reserved. L&M Finance Group
The content of this website is provided for general information purposes only and is not a legal or other professional advice or conclusion. Users of this website are advised to apply for legal advice by contacting L&M Finance Group LLC for any specific legal issues. L&M Finance Group LLC does not guarantee the quality, accuracy and completeness of any information on this website. Access to this website or the use of this website does not create a relationship between a lawyer and a client. Although the use of your website may facilitate the access or communication with L&M Finance Group LLC by email or otherwise through the website.
Private Policy
Linkedin
01001, Kyiv, Sportyvna sq., 1А, Gulliver (BC)
office@lmfgr.com
+38 (068) 108-48-81