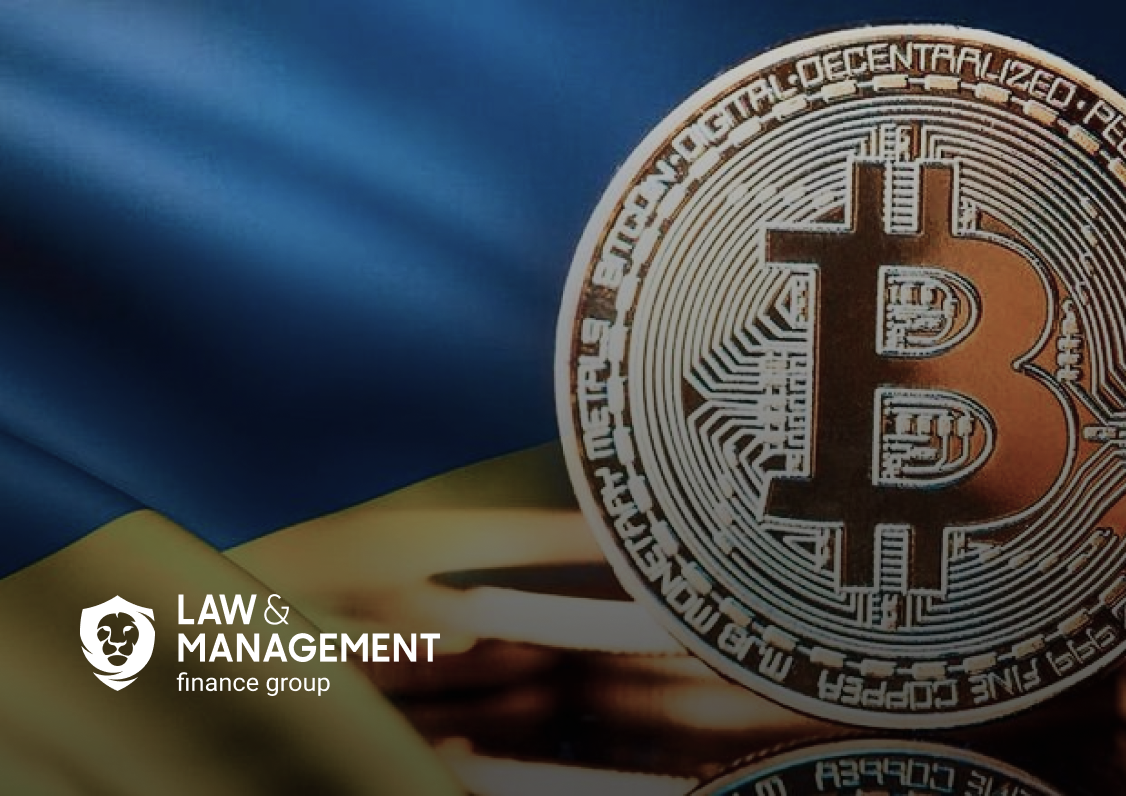 Ukraine has become one step closer to the digital country-members that not only allow transactions with cryptocurrencies, but also clearly define their status and the procedure to deal with them due to adopting the law on virtual assets.
In addition, the terms and conditions of work for blockchain and cryptocurrency companies are legalized and defined.
However, it’s not that simple. Firstly, this is the second time that Parliament has passed this law as a basis. The previous bill had been vetoed by the President, due to the fact that he did not want to create a special commission for the regulation of virtual assets, and proposed to transfer these functions to the National Bank and the National Securities and Stock Market Commission.
Secondly, the law will come into force only after the relevant amendments to the Tax Code have been adopted. And they, in turn, will come into force no earlier than 2023.
Third, while previously virtual asset transactions were largely governed by general principles of law, they are now in the process of introducing a new regulation whose basic provisions are worth considering in more detail.

Virtual assets are defined by the law as intangible goods, and are divided into:
- unsecured (for example, Bitcoin),
- secured, which confirm property rights, including rights to claim other objects of civil rights,
- financial, secured by currency values, securities or derivative financial tools.

The procedure for the implementation of a public offering of virtual assets (including ICO), as well as the requirements for its conduct, has been regulated.

Working conditions and permissions for service providers in the virtual asset market are being defined. In particular, it can only be legal entities that:
- received permission from the state in the prescribed manner;
- the head, chief accountant, the owners of a significant share and the beneficiaries of which have an impeccable business reputation.
- the size of the authorized capital of which corresponds to the amount established in this law. Below is the relevant table:
Thus, it is worth noting that the virtual asset market in Ukraine has not yet been fully regulated. Questions remain open on taxation, the entry into force of the law, the development of relevant regulatory legal acts. Separate questions will arise on accounting and determining the value of virtual assets. At the same time, Ukraine has taken the first step in this matter, enabling the creation of an orderly and civilized market for cryptocurrencies and blockchain technologies in our country.