"ANTIKOLOMOYSKY" LAW SIGNED BY THE PRESIDENT 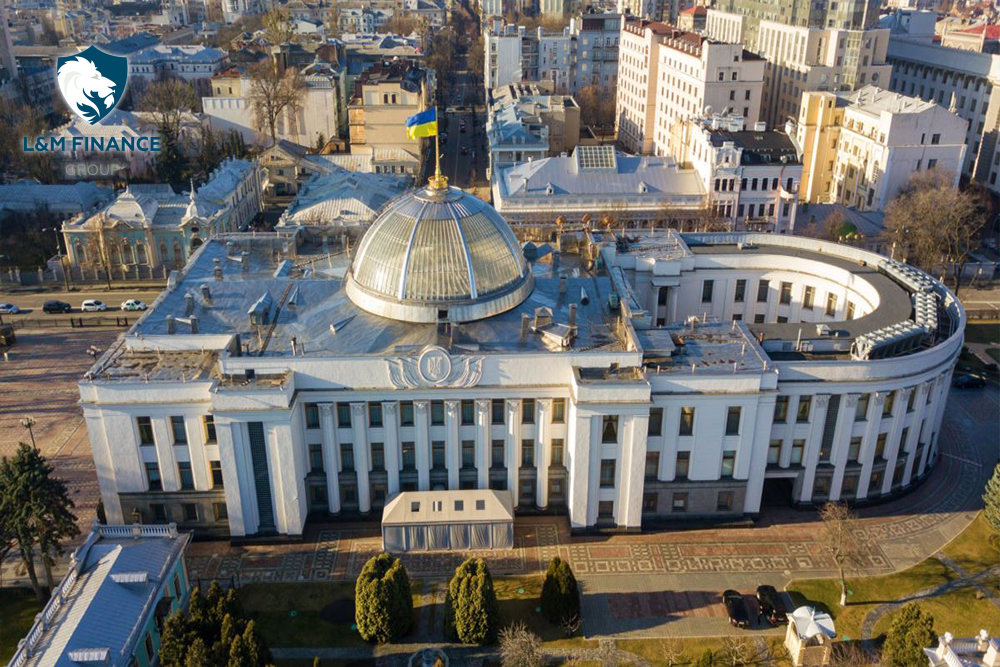 On May 21, 2020, the President signed the Law of Ukraine "On Amending Certain Legislative Acts of Ukraine Regarding the Improvement of Certain Banking Regulation Mechanisms." In this article, we decided to analyze what this law offers the banking business.
On the website of the Verkhovna Rada of Ukraine, a message appeared that the law is aimed at improving the quality and efficiency of the National Bank of Ukraine (hereinafter - NBU) fulfilling its functions in the field of banking regulation and supervision, providing favorable conditions for the effective implementation of the legislatively established powers of the NBU, the Guarantee Fund deposits of individuals (hereinafter referred to as the Fund), the Cabinet of Ministers of Ukraine (hereinafter - CMU), the Ministry of Finance of Ukraine when they make decisions on the withdrawal of banks from the market, which will complete the withdrawal of banks from the market / liquidation of banks whose decisions have been canceled by the courts and also to optimize judicial procedures for appealing relevant decisions of the NBU, the Fund, the CMU, the Ministry of Finance of Ukraine by introducing international standards for judicial review of such categories of cases.
The law provides for amendments to many legislative acts of Ukraine, including: the Code of Administrative Procedure of Ukraine, the Civil Code of Ukraine, the Code of Criminal Procedure of Ukraine, the Civil Procedure Code of Ukraine, the Commercial Procedural Code of Ukraine, the Law of Ukraine "On Banks and Banking Activities" and others.
These amendments expanded the NBU's authority to supervise banking institutions, in particular with regard to regulating the liquidation process of banks, the mechanism for recovering losses (recovering damages) from persons associated with the bank and other persons who caused damage to the bank and the bank's creditors, and the development of the mechanism government participation in removing the bank from the market.
It is also important to note that changes have been made to the appeal procedure against decisions of the NBU, the CMU and the Ministry of Finance of Ukraine. It was established that the Supreme Court as a court of first instance considers cases for compensation for damage caused by recognized illegal (illegal) and canceled by individual acts of the NBU, the CMU Fund, as well as the Ministry of Finance of Ukraine.
The law provides that when considering such administrative cases, the court uses as a basis for its own assessment and relies on quantitative, qualitative assessments and conclusions made by the NBU, the Fund, the Cabinet of Ministers of Ukraine, the Ministry of Finance of Ukraine, the National Securities and Stock Market Commission, on the basis of which appropriate decisions have been made, unless:
The provisions of the law are very interesting, according to which in case of canceling the decision to withdraw the bank from the market, such a bank is not returned to the owners, but the bank owners are entitled to compensation. Such compensation may include both compensation for real damage and loss of profits. Lost profit can be reimbursed in the amount of profit that such a member of the bank could really get, provided that it is proved that the relevant decision of the NBU was the only and sufficient reason that deprived this participant of the opportunity to receive such profit.
© All rights reserved. L&M Finance Group
The content of this website is provided for general information purposes only and is not a legal or other professional advice or conclusion. Users of this website are advised to apply for legal advice by contacting L&M Finance Group LLC for any specific legal issues. L&M Finance Group LLC does not guarantee the quality, accuracy and completeness of any information on this website. Access to this website or the use of this website does not create a relationship between a lawyer and a client. Although the use of your website may facilitate the access or communication with L&M Finance Group LLC by email or otherwise through the website.
Private Policy
Linkedin
01001, Kyiv, Sportyvna sq., 1А, Gulliver (BC)
office@lmfgr.com
+38 (068) 108-48-81