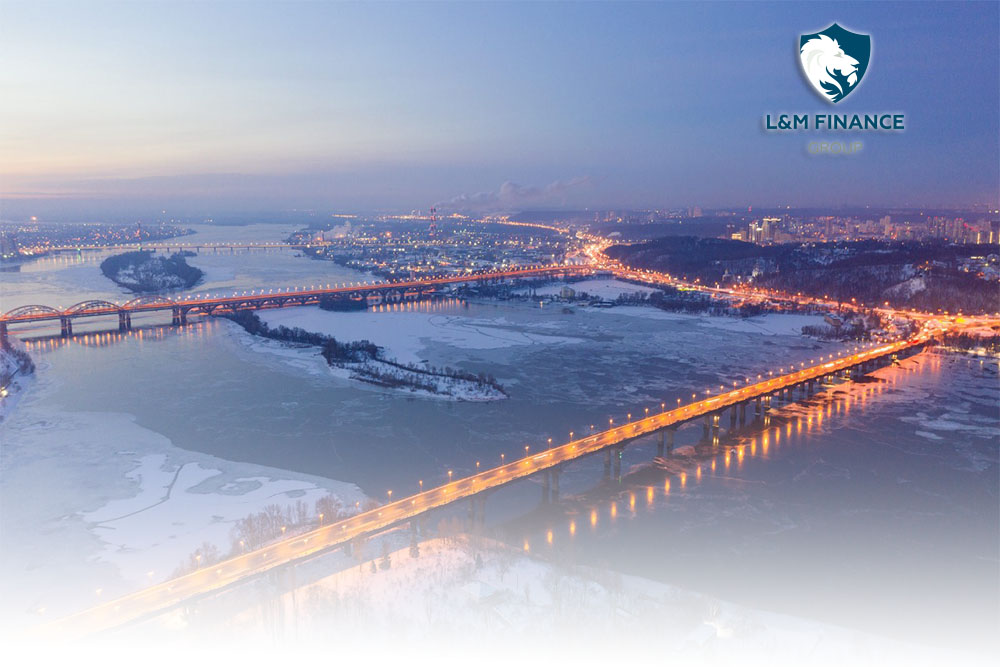 On October 3, 2019, the Verkhovna Rada of Ukraine adopted the Law of Ukraine "On the city of Kiev - the capital of Ukraine", prepared by deputies from the "Servant of the People". In an explanatory note, the authors of the draft law assert that the adoption of the draft law will ensure the proper functioning of local self-government and executive authorities in the city of Kiev, will create an effective balance of authority between representative and executive authorities in the capital of Ukraine, and will help harmonize the state and local interests of the territorial community of Kiev, guarantee the rights of city residents to self-government regarding the possibility of independently solve issues of local importance within the framework of the Constitution and laws of Ukraine. How much bright and colorful the new draft law is - Our lawyers have analyzed it in details.

Of the main innovations, the following should be highlighted:

As we can see, the draft law includes many changes, but at first glance, it can reviewed the following significant negative points:

In general, the draft law brings not to much of positive changes in the life of the capital of Ukraine, but, in our opinion, it contains certain problematic points that need to be improved with the involvement of the general public.
[1] https://zakon.rada.gov.ua/laws/show/v021p710-03
© All rights reserved. L&M Finance Group
The content of this website is provided for general information purposes only and is not a legal or other professional advice or conclusion. Users of this website are advised to apply for legal advice by contacting L&M Finance Group LLC for any specific legal issues. L&M Finance Group LLC does not guarantee the quality, accuracy and completeness of any information on this website. Access to this website or the use of this website does not create a relationship between a lawyer and a client. Although the use of your website may facilitate the access or communication with L&M Finance Group LLC by email or otherwise through the website.
Private Policy
Linkedin
01001, Kyiv, Sportyvna sq., 1А, Gulliver (BC)
office@lmfgr.com
+38 (068) 108-48-81