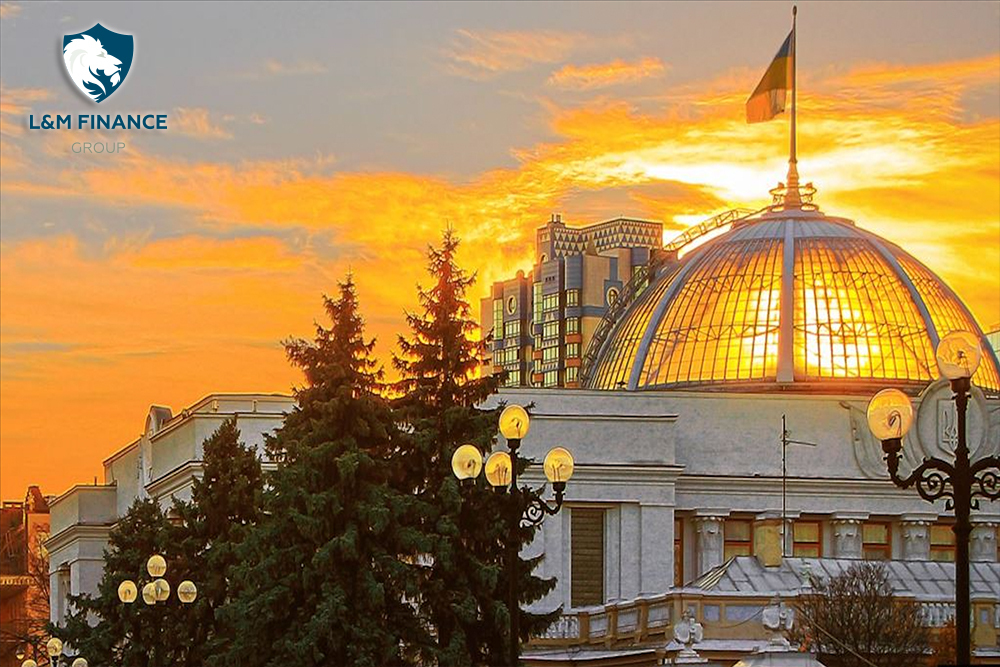 On November 21, 2019, the law, which had been waiting for its wings from 2014, came into force. The law prohibits restricting citizens' access to public water bodies. As the authors of the law pointed out, in practice, the shortcomings of the legislative issue of citizens' access to water bodies determine the unlawful restriction of such access, and, in particular, beach areas. Common forms of such restrictions were the installation of fences, other structures, unlawful actions of the administration and staff of the beaches, the collection of fees for entering beach areas, and the like.
As for the law itself, it provides for amendments to the Water Code of Ukraine, the Land Codes of Ukraine, the Code of Ukraine on Administrative Offences, and other legal acts.
In particular, amendments to the Water Code of Ukraine provide for the amendments of its provision prohibiting the limitation of general water use in connection with the provision of coastal protective strips (beach areas) for use to legal entities or individuals. Also, the provisions of the Water Code of Ukraine and the Land Code of Ukraine have been supplemented by standards for providing citizens with unhindered and free access to the coast of the seas, sea beaches, estuaries and islands in inland sea waters within beach areas, as well as to the coast of rivers, ponds and islands for general water use, as well as the fact that obstruction of such access is the basis for termination of the right to use the land of coastal protection zones. In addition, the Land Code is supplemented by provisions that prohibit the installation of fences or other structures that impede citizens' access to the coast of water bodies and the mechanisms for dismantling such fences or other structures at the expense of their owners.
Moreover, administrative liability has been established for the unlawful restriction of unhindered and free access of citizens to the coast of water bodies for general water use, and the executive bodies have been given powers to ensure unhindered and free access of citizens to the coast of such objects. Among other things, in case of failure by the owner of the fence to dismantle it, it is dismantled by decision of the local state administration or the executive body of the village, town or city council. The costs of the relevant local budget associated with the dismantling of these fences or other structures are reimbursed by their owners.
© All rights reserved. L&M Finance Group
The content of this website is provided for general information purposes only and is not a legal or other professional advice or conclusion. Users of this website are advised to apply for legal advice by contacting L&M Finance Group LLC for any specific legal issues. L&M Finance Group LLC does not guarantee the quality, accuracy and completeness of any information on this website. Access to this website or the use of this website does not create a relationship between a lawyer and a client. Although the use of your website may facilitate the access or communication with L&M Finance Group LLC by email or otherwise through the website.
Private Policy
Linkedin
01001, Kyiv, Sportyvna sq., 1А, Gulliver (BC)
office@lmfgr.com
+38 (068) 108-48-81