THE PRACTICE OF ENTERING INTO AGREEMENTS BY EMAIL: TWO LEGAL WORLDS 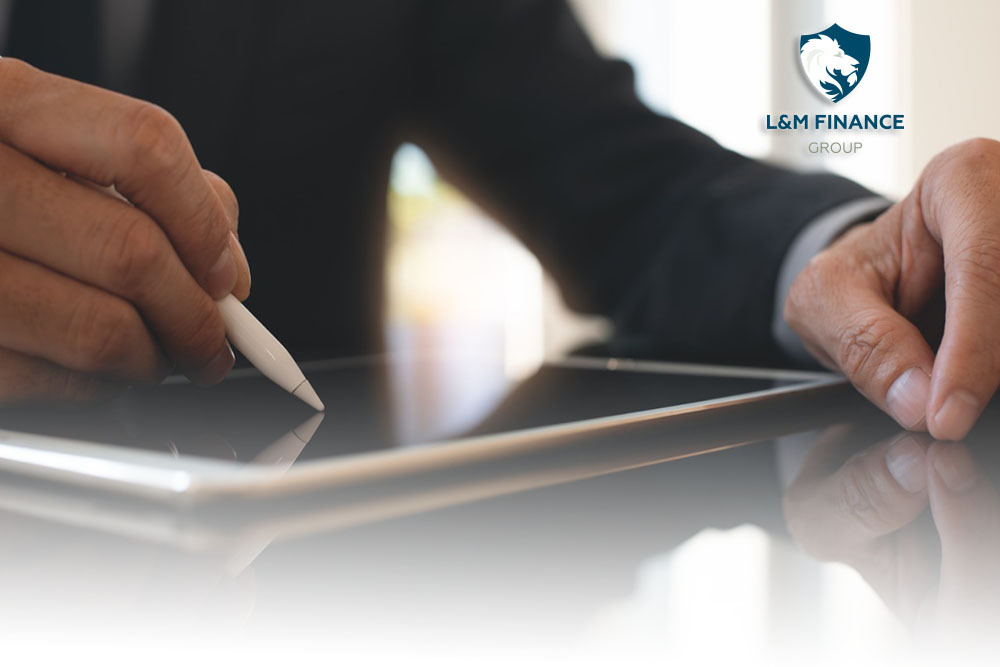 Global tendencies to accelerate and simplify all processes have not bypassed such bureaucratic aspects of business as formalization of legal relations by entering into agreements. Often, participants in legal relations enter into an agreement between themselves through various kinds of communication, for example, e-mail. Most often this happens by exchanging scanned copies of the agreement attached to an email.
Our experts of M&A practice decided to analyse all the specific points of this way of making of agreements and compare the practice that has developed in Ukraine with the United Kingdom, in which, as we know, is a completely different legal system.
Ukraine
The legislation of Ukraine requires that agreement between legal entities must be made in writing. At the same time, the agreement is considered to be made in writing if its content is recorded in one or several documents (including electronic ones), in letters, telegrams, which the parties have exchanged.
In this context, judicial practice seems to be the most interesting, although rather sparse.
The Supreme Economic Court of Ukraine (hereinafter - SEC) recognized the agreement as duly made back in 2012, when the parties exchanged copies of it by e-mail: ""Thus, as a result of the negotiations, the parties reached an agreement by exchanging e-mails about the deliveries of the plaintiff to the respondent. In support of the fulfilment of the agreement, the plaintiff prepared, signed, scanned and sent the order confirmation to the defendant by e-mail”(order of June 27, 2012 on case No. 2/5005/10055/2011).
The aforementioned court adhered to a similar position in the decisions of 4 April 2016 on case No. 904/10393/14: "In addition, the respondent received an e-mail scanned copy of the agreement and additional agreement No. 1, signed by the deputy director for development and legal issues …
…
Originals of the signed agreement and the supplementary agreement the defendant did not receive.
…
As established by the courts of previous instances, the agreement for the provision of information and consulting services is made between the parties in a simplified manner.»
From the newer practice can be emphasized, for example, the decision of the Supreme Court of Ukraine of 10 October 2018 on case No. 910/22303/17. In this case, although there was no question of concluding an agreement by exchanging scanned copies, however, the court accepted sending the files attached to the email as proof of the fulfilment of the agreement.
In this context, we should remember the Law of Ukraine "On E-commerce", which allows the use of the analogue of a handwritten signature only by written agreement of the parties, which must contain samples of the corresponding analogues of handwritten signatures. However, this law applies only to e-commerce legal relations (for example, trading through an online store).
Thus, in Ukraine there is a certain positive practice in recognizing the validity of agreements made by exchanging their scanned signed copies via e-mail, but we believe that with time this issue will be on the agenda of Ukrainian courts more than once. Therefore, at the moment we advise to reinsure and, where possible, to make agreements by exchanging paper copies or using a digital signature. If there is no such possibility, we advise you to observe the following minimum precautions:
United Kingdom
It is worth noting that in this jurisdiction there are many types of agreements (for example, a special form is provided for agreements on land disposal, etc.), however, in this article, we would like to focus on simple agreements that are most often made during normal business activities.
At the moment there is no clear legislative regulation of this issue. Moreover, the United Kingdom is a case-law jurisdiction, therefore it is very important to consider the judicial practice here.
The most controversial in this context is the idea of Judge J. Underhill, which he expressed in the decision on the so-called Mercury case[1]: «"The parties in the present case must be taken to have regarded signature as an essential element in the effectiveness of the documents: that is to be inferred from their form. In such a case I believe that the common understanding is that the document to be signed exists as a discrete physical entity (whether in a single version or in a series of counterparts) at the moment of signing ...
…
the requirement that a party sign an actual existing authoritative version of the contractual document gives some, albeit not total, protection against fraud or mistake.»
It is around the expression "discrete physical entity" that certain discussions flared up.
In connection with the outlined, the City of London Law Society issued an advice in which it indicated that a simple agreement could usually be made without any signature (for example, by exchanging emails), provided that the agreement contained all the essential terms. The judge's remarks in the Mercury case about the need for a discrete physical entity" appear to be related to understanding in this case that if the agreement is submitted for signature, the party is not bound by its provisions until it has signed the final version of the agreement.
* * *
Thus, we have a situation in which in both jurisdictions making of agreements by sending signed scan copies via email is not settled at the legislative level and its possibility is controversial, although both some courts (in Ukraine) and the legal community (in the United Kingdom) have a positive attitude to this method of concluding agreements.
We, in turn, advise to make particularly important agreements by exchanging signed paper copies, or, in extreme cases, by signing in electronic digital signature. This will further protect you from the burden of proving individual facts concerning the procedure for making an agreement.