TO CONCLUDE A LOAN AGREEMENT, THE CONSENT OF THE SECOND SPOUSE IS NOT NECESSARY NEW POSITION OF THE SUPREME COURT 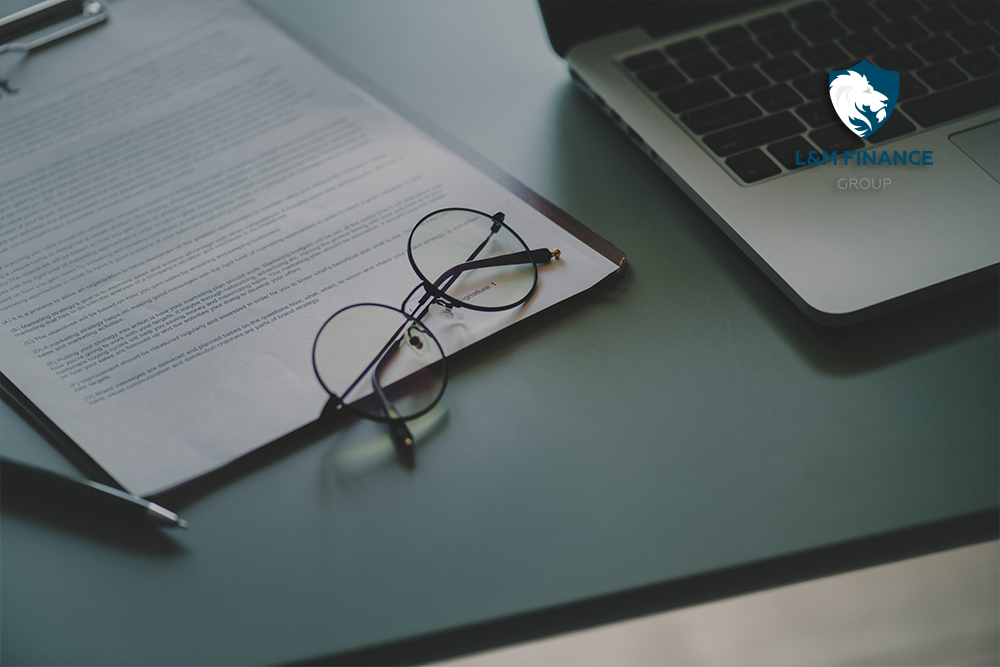 The disposal of jointly acquired property is always accompanied by the consent of the second spouse. Such a requirement is enshrined in the provisions of the Family Code of Ukraine, namely, Art. 65, - the wife and husband dispose of property that is the subject of the right of joint property of the spouses by mutual agreement.
But whether the consent of the second spouse to receive a loan is needed, if in the future it creates an obligation to repay the loan, managing the property or money of the spouses, this is not an easy question. The position of the Supreme Court set forth in the decision of November 27, 2019 as part of the consideration of case No. 133/3928/14-c deserves special attention. The resolution was officially published only on 12/26/2019, but it can already be said with confidence that it will play an important role not only in family, but also in civil matters.
According to the information available, the plaintiff filed a lawsuit regarding the recognition of the loan agreement and the sales contract as invalid. The claim was justified by the fact that when sharing the jointly acquired property, the plaintiff became aware of the existence of a cash loan agreement for the purchase of a car, which was to be transferred to the lessor due to the inability to repay the loan to the second spouse. The plaintiff was convinced that such a loan agreement could be concluded by the second of the spouses only by mutual agreement, since in the future it was a question of disposing of mutually acquired property and transferring this car to the lender. It is noteworthy that the second of the spouses did not recognize the lawsuit, and even filed a counterclaim regarding the recognition of funds as an object of common joint property.
By the decision of the court of first instance, the loan agreement and the contract of sale of the car were declared invalid. Among other things, the court drew attention to the fact that the plaintiff did not consent to conclude a loan agreement. The Court of Appeal upheld the position of the trial court, adding that concluding such an agreement creates responsibilities for the two spouses.
In turn, the Supreme Court came to the opposite conclusion, finding that in order to conclude a loan agreement (under which one of the spouses is the borrower), obtaining the consent of the other spouse is not required, since this transaction does not concern the common property of the spouses. Before the lender provides funds to the borrower (wife or husband), the latter does not have ownership of this property, it arises only after receiving the money. Thus, the spouse who concludes the loan agreement (takes the funds) does not manage the common property of the spouses, he becomes a participant in the obligation relationship.
Thus, the Supreme Court set forth a clear position regarding the nature of the legal relationship one of the spouses enters into, and finally put an end to the consideration of the need to obtain the consent of the second spouse when concluding the Loan Agreement.
© All rights reserved. L&M Finance Group
The content of this website is provided for general information purposes only and is not a legal or other professional advice or conclusion. Users of this website are advised to apply for legal advice by contacting L&M Finance Group LLC for any specific legal issues. L&M Finance Group LLC does not guarantee the quality, accuracy and completeness of any information on this website. Access to this website or the use of this website does not create a relationship between a lawyer and a client. Although the use of your website may facilitate the access or communication with L&M Finance Group LLC by email or otherwise through the website.
Private Policy
Linkedin
01001, Kyiv, Sportyvna sq., 1А, Gulliver (BC)
office@lmfgr.com
+38 (068) 108-48-81