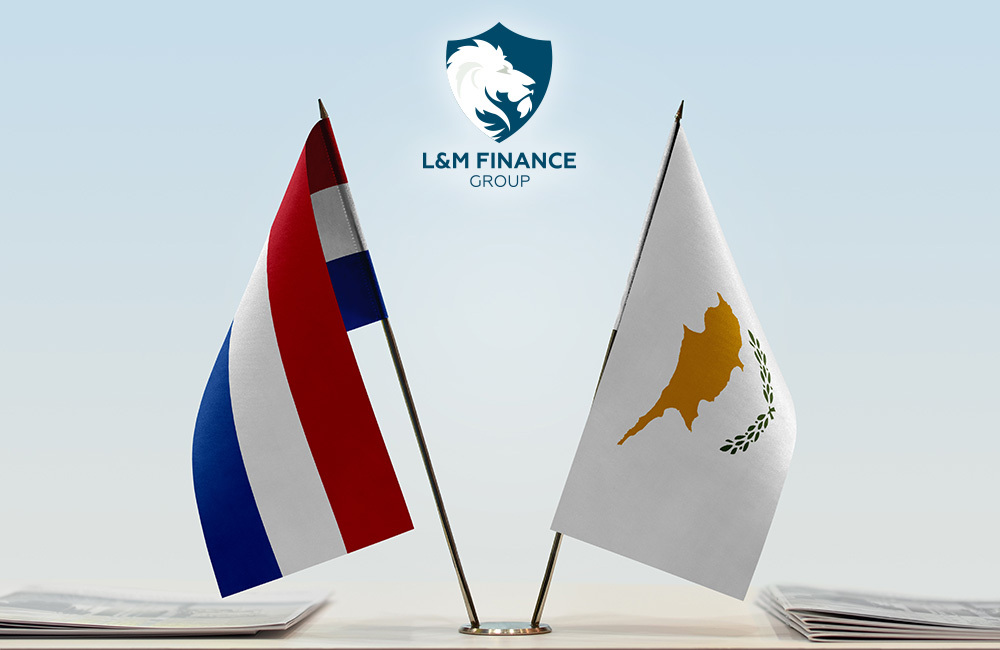 On May 20, 2015, was adopted EU 4th Anti-Money Laundering Directive (hereinafter - 4th Directive). Among other measures aimed at combating money laundering and financing of terrorism, 4th Directive requires EU member states to create registries of ultimate beneficial owners (hereinafter - UBO) of legal entities.
The deadline for EU member states for adoption of the legislation for implementation of 4th Directive was June 26, 2017, but the debate about how 4th Directive should be implemented, who should have the access to the mentioned above registries and how the implementation of 4th Directive could improve the transparency in practice is still ongoing.
Our experts of the tax planning practice with this article have begun a collection of analytical materials regarding the requirements for disclosure of UBOs in European countries that are popular for tax planning purposes.
In this article we are considering Cyprus – the conclusive leader among jurisdictions used by Ukrainian business, and the Netherlands.
Cyprus
This country completed the implementation of 4th Directive on April 3, 2018. At this point, the current legislation in Cyprus is the “Prevention and Suppression of Money Laundering and Terrorist Financing Law of 2018” (hereinafter – the Law).
The Law defines the UBO as follows: any individual who ultimately owns or controls the relevant legal entity and / or individual on whose behalf the transaction is being conducted, provided that:
The obligation to register an UBO under the new Cyprus law falls on all legal entities, with the exception of trusts that do not have tax obligations in Cyprus.
The administration of legal entities must ensure the registration of an UBO.
Article 61 of the Law provides the establishment for the creation of a central registry of UBOs of legal entities, access to which will have: (a) specially authorized authorities (in different cases this may be the Central Bank of Cyprus (for financial companies), the Cyprus Securities and Exchange Commission) Cyprus market (for example, for investment companies, etc.) tax and custom authorities, the police and a specially created body to combat money laundering - without restrictions; (b) persons responsible for carrying out client's due diligence checks - as part of implementation of such check measures; and (c) an individual or legal entity who exhibits a so-called “legitimate interest” - may have access to the name, month and year of birth, nationality and country of residence of the relevant UBO, as well as the nature and extent of control.
At current time, the register of UBOs in Cyprus is not yet operational, but its implementation is expected in the near future.
The Netherlands
On 6 April 2018, the draft decree was published in the Netherlands, amending the country's legislation for the purposes of implementation of 4th Directive. The draft decree includes the concept of UBO. It should be also stressed that in the Netherlands there will be no separate registry of UBOs, information on UBOs will be the part of the data in the Dutch Commercial Register (Handelsregister). Mandatory registration applies, among other things, to companies, foundations, associations, shipping companies, partnerships, cooperatives and European companies.
UBO is determined for different types of legal entities in different ways. We, in turn, decided to focus on the most common situations: a public limited company and a private limited company.
For such companies, a UBO is a person who is the direct / indirect owner of such a company or controls this company through:
The exception applies to companies whose shares are traded on a regulated market and their subsidiaries, because they already have to register their main shareholders. In such companies, on the basis of the decree, an UBO is absent.
The registry of the UBO for legal entities will become publicly available, including for persons without a "legitimate interest" which is not in Cyprus. At the moment it is known that the following information will be open: names, month and year of birth, citizenship, state of residence, as well as the share of participation of the relevant UBO.
Currently, the register of UBO in the Netherlands is not yet operational, however, its implementation is expected this year.
© All rights reserved. L&M Finance Group
The content of this website is provided for general information purposes only and is not a legal or other professional advice or conclusion. Users of this website are advised to apply for legal advice by contacting L&M Finance Group LLC for any specific legal issues. L&M Finance Group LLC does not guarantee the quality, accuracy and completeness of any information on this website. Access to this website or the use of this website does not create a relationship between a lawyer and a client. Although the use of your website may facilitate the access or communication with L&M Finance Group LLC by email or otherwise through the website.
Private Policy
Linkedin
01001, Kyiv, Sportyvna sq., 1А, Gulliver (BC)
office@lmfgr.com
+38 (068) 108-48-81