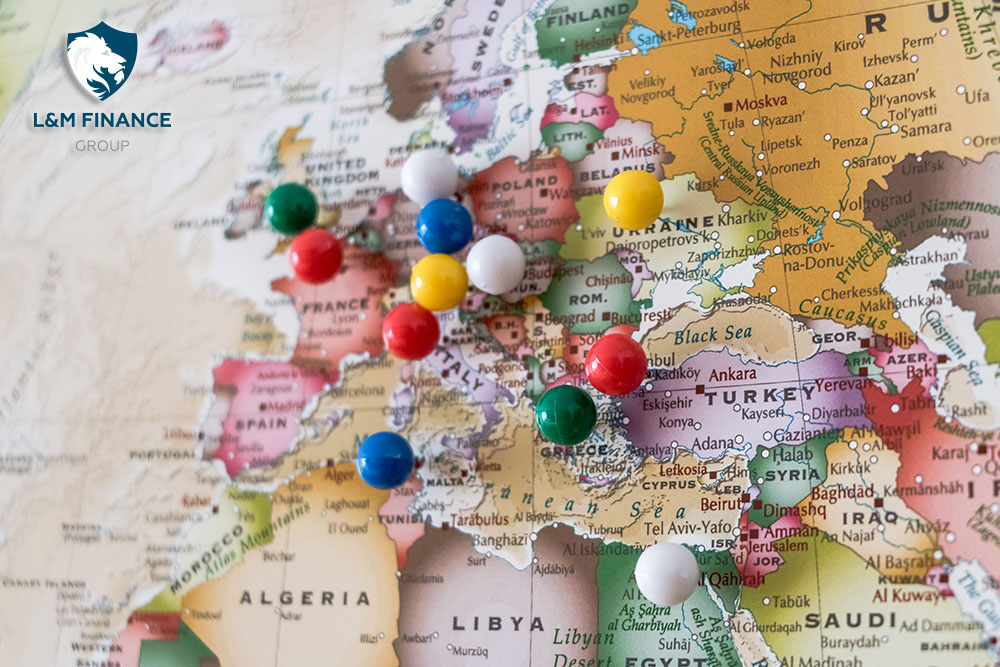 On the last day of February 2019, the Verkhovna Rada of Ukraine gave its consent to the draft law of the President of Ukraine No. 0216 "On ratification of the Multilateral Convention on the Implementation of Measures Concerning Tax Agreements, in order to counteract the erosion of the tax base and shift profit from taxation."
The consequences of the ratification of the Convention (hereinafter - the Convention) for business, were examined by our experts.
Prehistory
At the moment, based on the official website of the Organization for Economic Cooperation and Development (hereinafter - the OECD), 87 countries have joined the Convention. The Convention is only one of the 15 steps approved by the BEPS (Base Erosion and Profit Shifting) plan (the OECD plan to combat the erosion of the tax base and shifting profit from taxation. Its signatories must comply with certain tax requirements.
From January 1, 2017, Ukraine joined the Extended Cooperation Program within the OECD and committed to implement the "BEPS minimum standard". Mandatory for Ukraine are four steps out of the fifteen proposed, namely:
Steps 6 and 14 provide for the mandatory introduction of amendments to the existing international bilateral agreements on avoidance of double taxation (hereinafter - the Agreement) through bilateral negotiations.
Mechanism of action
The peculiarity of the Convention is that it changes "at one fell swoop" the Agreements of the country ratifying the Convention that such a country has indicated.
A country that has signed and ratified the Convention automatically changes the bilateral conventions indicated by it by means of a “minimum standard” in 3 ways (at the choice of country): (1) the implementation of the “test for basic goals” (mandatory provision of the Convention), (2) the implementation of the “test for basic goals” and “provisions for simplified restriction of benefits”, and (3) the implementation of “detailed provisions for restriction of benefits”.
Choice of Ukraine
The Convention contains two types of provisions: mandatory and optional, the application of which will depend on the choice of the country ratifying the Convention.
The provisions, which are mandatory for all States which have signed the multilateral conventions, including those adopted by Ukraine are the following:
Moreover, Ukraine did not stop there: a decision was taken on the action of the following optional provisions:
What's on practice
It is expected that the Convention will fully work for Ukraine next year, but, in our deep conviction, Ukrainian business should be prepared for this now. The fact is that the main risk for the current state of affairs is a "test for basic goals." This test implies that obtaining a tax benefit should not be an end in itself relevant payment. Taxpayers will be forced to prove to tax authorities that their goals are, for example, maintaining an operating company, purchasing raw materials, property, etc. If the foreign company, by which the payments will be made does not have an office, employees, and its directors and/or founders are nominal, then this test will be an extremely difficult task. It is worth noting that in case of failure in passing the test, the tax authorities may refuse to use the benefits provided for in the relevant Agreement.
Thus, a large number of structures of Ukrainian business that use a foreign element will be threatened and the need for such foreign elements of the structure may, over time, disappear due to the unjustified high cost of maintaining a real company in many jurisdictions.
* * *
In conclusion, I would like to say the following. We can not now predict the application of the Convention by the Ukrainian tax authorities and are not ready to specifically say when the Convention will be fully applied. However, we advise you to study in detail and, most importantly, critically examine the current structure of your business and try to assess possible losses in the case of: (1) depriving of your structure of benefits under the Agreement, or (2) maintenance of a real company with office, employees and other attributes in applicable jurisdiction , in order to preserve such benefits. Having done this, it is possible that the question on the expediency of the further use of a foreign element you will may no longer needed.
© All rights reserved. L&M Finance Group
The content of this website is provided for general information purposes only and is not a legal or other professional advice or conclusion. Users of this website are advised to apply for legal advice by contacting L&M Finance Group LLC for any specific legal issues. L&M Finance Group LLC does not guarantee the quality, accuracy and completeness of any information on this website. Access to this website or the use of this website does not create a relationship between a lawyer and a client. Although the use of your website may facilitate the access or communication with L&M Finance Group LLC by email or otherwise through the website.
Private Policy
Linkedin
01001, Kyiv, Sportyvna sq., 1А, Gulliver (BC)
office@lmfgr.com
+38 (068) 108-48-81