THE CHANGE IN THE PROCEDURAL LEGISLATION: WHAT'S NEW? 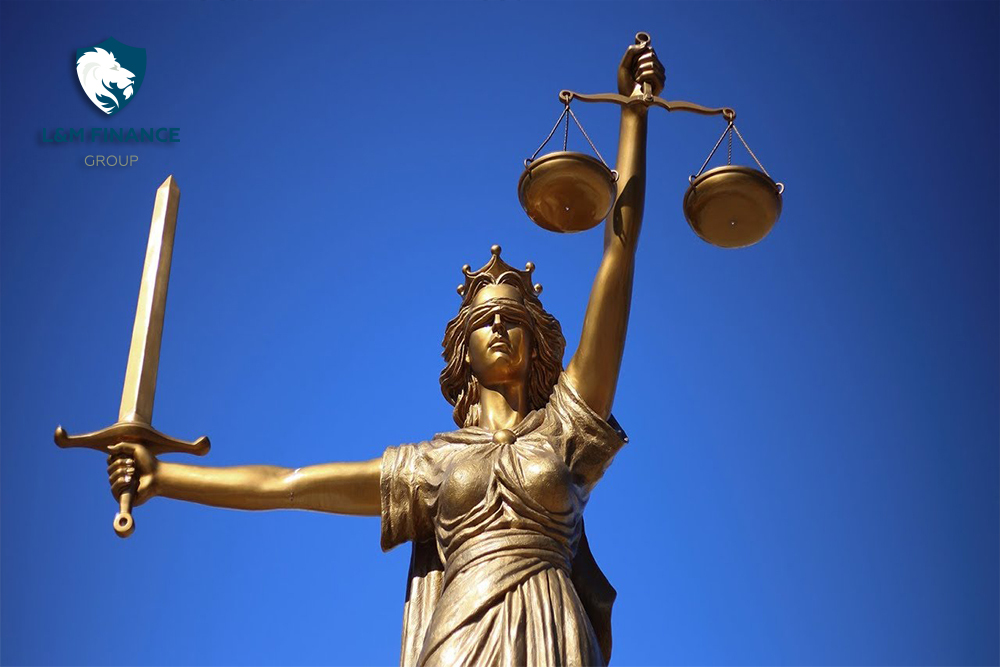 On February 8, 2020, the Law of Ukraine "On Amendments to the Commercial Procedural Code of Ukraine, the Civil Procedure Code of Ukraine, the Code of Administrative Procedure of Ukraine regarding the improvement of the review of court decisions in appeal and cassation" No. 460-IX (hereinafter referred to as the Law) entered into force. provides many interesting innovations.
First of all, it is worth pointing out that the Law defines clear grounds for cassation appeal of a decision of a court of first instance and a decision of a court of appeal:
1) if the court of appeal has applied the rule of law in the impugned court decision without taking into account the conclusions on the application of the rule of law in such legal relationships as set out in a previously adopted decision of the Supreme Court, except in cases where there is a decision of the Supreme Court on derogation from such a conclusion;
2) if the complainant justifiably substantiates the need to derogate from the conclusion regarding the application of the rule of law in such legal relations, as set out in a previously adopted decision of the Supreme Court and applied by the court of appeal in the contested court decision;
3) if there are no conclusions of the Supreme Court regarding the application of the rule of law in such legal relations;
4) if the court decision is appealed in connection with the circumstances provided for the mandatory annulment of the court decision.
The Law also improves the provisions on securing a claim. Among other things, it is not allowed to take measures to secure a claim that result in the termination, adjournment or suspension of a tender, auction, bidding, tender or other public procedure that is conducted on behalf of a state (state body), territorial community (local government body) or participation of the entity designated by the state body as part of the commission conducting the tender, auction, bidding, tender or other public procedure.
The law provides for norms that level out the possibility of participants in the case abusing their procedural rights, in particular, the procedure for considering challenging a judge in case of filing such a challenge on the eve or on the day of the meeting is simplified.
In order to protect the right to legal certainty, a rule is introduced that in the event that the court of appeal or cassation closes the proceedings in connection with the jurisdiction of the dispute, such a court will refer the matter to the first instance court of correct jurisdiction. The above mentioned eliminates the possibility of a person missing the statute of limitations for erroneous determination by the court of the jurisdiction of such a dispute or through a change in judicial practice in the jurisdiction of the consideration of cases.
As part of the Code of Civil Procedure, the Law has supplemented the list of minor disputes. These now include cases of collecting alimony, increasing their size, paying additional expenses for a child, recovering a penalty (penalty) for late payment of alimony, indexing alimony, changing the way they are collected, if such requirements are not related to the establishment or contesting of paternity (motherhood) ; divorce cases; cases on the protection of consumer rights (if their price does not exceed a certain threshold).
In general, the Law provides for many useful innovations that will positively affect the Ukrainian judicial system.
© All rights reserved. L&M Finance Group
The content of this website is provided for general information purposes only and is not a legal or other professional advice or conclusion. Users of this website are advised to apply for legal advice by contacting L&M Finance Group LLC for any specific legal issues. L&M Finance Group LLC does not guarantee the quality, accuracy and completeness of any information on this website. Access to this website or the use of this website does not create a relationship between a lawyer and a client. Although the use of your website may facilitate the access or communication with L&M Finance Group LLC by email or otherwise through the website.
Private Policy
Linkedin
01001, Kyiv, Sportyvna sq., 1А, Gulliver (BC)
office@lmfgr.com
+38 (068) 108-48-81