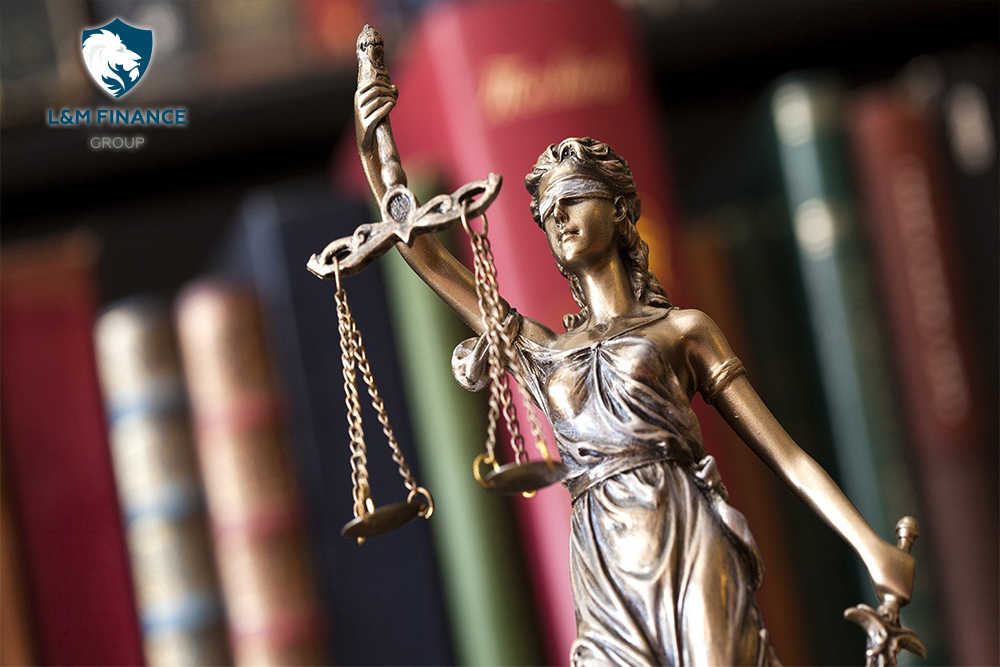 According to information that appeared on the website of the Ministry of Justice of Ukraine dated March 5, 2020, during the meeting of the Council for General Affairs and Politics of the Hague Conference on Private International Law, Ambassador Extraordinary and Plenipotentiary of Ukraine to the Kingdom of the Netherlands Vsevolod Chentsov signed the Convention on Recognition and Enforcement on behalf of Ukraine foreign court decisions in civil and commercial matters. The corresponding decree of the President of Ukraine, by which Vsevolod Chentsov was authorized to sign the Convention, appeared on the website of the Supreme Council of Ukraine on March 3, 2020.
The Convention was adopted on July 2, 2019 as a result of the 22nd Diplomatic session of the Hague Conference on Private International Law and is a multilateral document whose rules and regulations guarantee mutual recognition and enforcement of court decisions in civil and commercial matters.
Of course, the main objective of the Convention is the organization and maximum assistance of the Contracting countries in the implementation of the right to access to justice. It is the unification of norms, rules for the recognition and enforcement of decisions of foreign courts that will improve cooperation between the judicial systems and bodies of countries, since if the Convention is ratified, the decision of a foreign court will be called upon at the level of decisions of the national courts of the respective countries. Moreover, the execution of the decision will take place in accordance with the procedural law of the country where such a decision must be enforced.
It is also worth noting that the provisions of the Convention leave the country with the right to declare that the Convention is not applied in a particular case, if there is a reasonable interest of the country. The provisions of the Convention will also not apply to arbitration. In addition, a decision that has not entered into legal force or is at the stage of review will also not be accepted for execution.
It is reported that the Convention will enter into force on the first day of the month that begins after the expiration of the period during which communication can be made regarding the establishment of relations in accordance with this Convention with the other State that has submitted its instrument of ratification, acceptance, approval or accession.
© All rights reserved. L&M Finance Group
The content of this website is provided for general information purposes only and is not a legal or other professional advice or conclusion. Users of this website are advised to apply for legal advice by contacting L&M Finance Group LLC for any specific legal issues. L&M Finance Group LLC does not guarantee the quality, accuracy and completeness of any information on this website. Access to this website or the use of this website does not create a relationship between a lawyer and a client. Although the use of your website may facilitate the access or communication with L&M Finance Group LLC by email or otherwise through the website.
Private Policy
Linkedin
01001, Kyiv, Sportyvna sq., 1А, Gulliver (BC)
office@lmfgr.com
+38 (068) 108-48-81