WITHDRAWAL TAX AND REDUCED ATTRACTIVENESS OF USING OFFSHORE COMPANIES - WHAT DO GOVERNMENT COMMITTEES DO DURING THE QUARANTINE PERIOD? 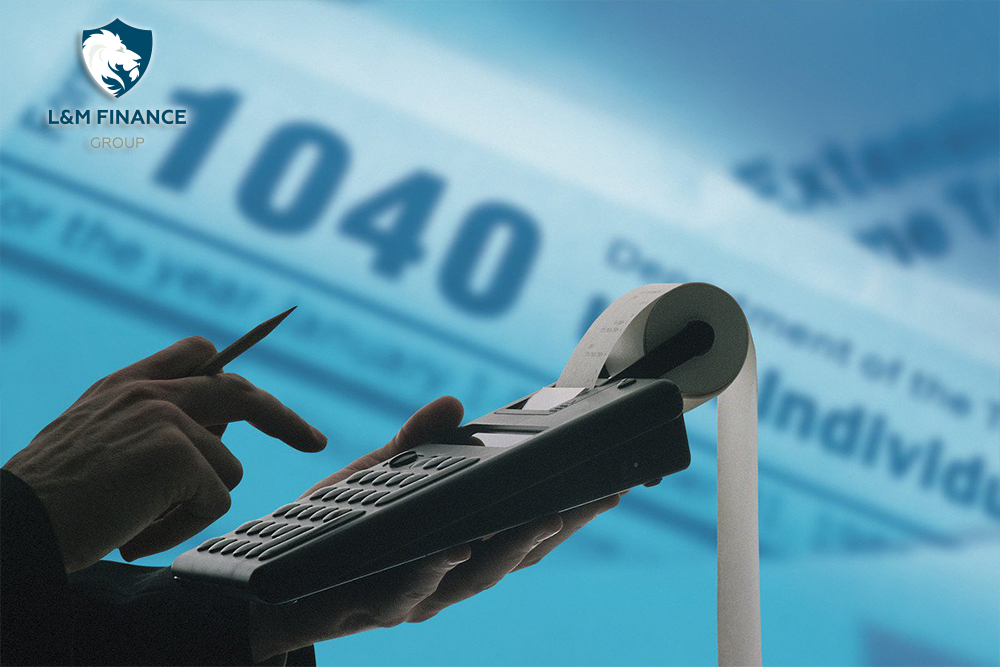 Recently, the Committee on Ukraine’s Integration with the European Union at its meeting considered the draft Law "On Amending the Tax Code of Ukraine on the introduction of tax on withdrawn capital and the implementation of standards for counteracting the erosion of the tax base and the withdrawal of profits abroad," which provides for replacement from January 1, 2021 corporate income tax withholding tax.
The draft law was proposed at the end of the summer of 2019 and was immediately submitted to the committees. Among the key positions of the draft law, the following are proposed:
We remind you that the object of taxation on the withdrawn capital will be operations on the payment of dividends, interest paid to non-residents - related parties, as well as non-residents who are registered in states that are "low-tax" jurisdictions, payments under insurance or reinsurance contracts in favor of non-resident insurers , financial assistance, etc. In this case, the tax rate will be from 5 to 20%, and all statements about taxpayers will be in the hotel register.
The members of the Committee decided to recommend that the Verkhovna Rada adopt this draft law on first reading, and also forward their decision to the Committee on Finance, Tax and Customs Policy.
It is also reported that the committee examined the future fate of the Law of Ukraine “On the tax sovereignty of Ukraine and offshore companies”, which, among other things, plans to introduce an offshore duty.
It is expected that in the near future the draft laws will be adopted and make significant changes not only in the tax system of the country, but also in the business structures of many successful entrepreneurs
© All rights reserved. L&M Finance Group
The content of this website is provided for general information purposes only and is not a legal or other professional advice or conclusion. Users of this website are advised to apply for legal advice by contacting L&M Finance Group LLC for any specific legal issues. L&M Finance Group LLC does not guarantee the quality, accuracy and completeness of any information on this website. Access to this website or the use of this website does not create a relationship between a lawyer and a client. Although the use of your website may facilitate the access or communication with L&M Finance Group LLC by email or otherwise through the website.
Private Policy
Linkedin
01001, Kyiv, Sportyvna sq., 1А, Gulliver (BC)
office@lmfgr.com
+38 (068) 108-48-81