IS THE NEW ELECTRICITY MARKET LOSING ITS INDEPENDENCE? 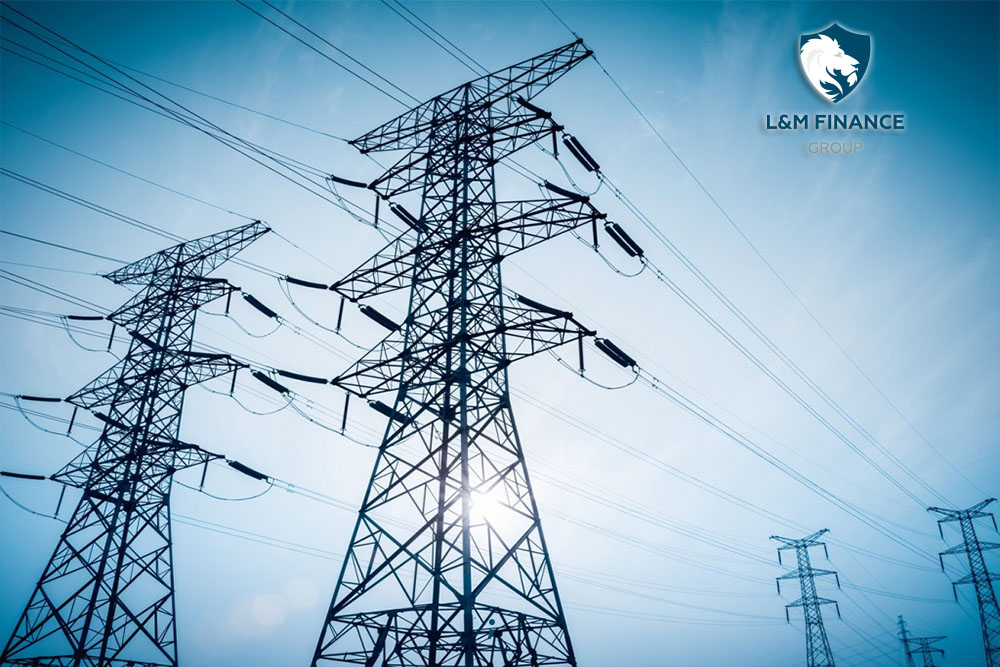 The draft Law “On Amending the Law of Ukraine“ On the Electric Energy Market ”No. 2233 dated November 12, 2019, adopted as the basis, has already received the unofficial status of the draft law that levels the independent status of the electricity market in Ukraine, and has succumbed to fervent criticism from many domestic media. It is noted that draft Law No. 2233 violates the format for creating a free electricity market in Ukraine and will impede the country's European integration. However, if we consider the draft Law in the context of international norms, especially the Association Agreement, the conclusion will not be so clear. Bill No. 2233 of November 12, 2019 proposes to introduce the following amendments to the Law of Ukraine “On the Eclectic Energy Market”:
It is worth noting that this project belongs to the energy sector, which is one of the priority areas in the context of adapting Ukrainian legislation to European Union law. Based on this, the Committee on Integration of Ukraine with the European Union, having analyzed the norms of the draft law, did not recommend its adoption. According to the conclusion of the Committee, the bill does not comply, in particular, with art. 269 of the Association Agreement, which expressly states that prices for the supply of electricity to industrial consumers are determined solely by demand and supply, and therefore should not be set by the Regulator. At the same time, the same Agreement provides for an exception in cases where the right to set a regulated price is stipulated by common economic interests. This applies not only to boundary prices in the electricity market, but also to the right to buy electricity at cost for producers who operate thermal power plants, since it can be about ensuring the welfare of all residents of the country.
It should be noted that such steps by the legislator are quite risky, since even the sale of electricity at the cost level for a thermal power plant can lead to damage to the electricity producer. On the other hand, with the introduction of a new electric energy market, CHP plants are becoming less competitive, and such an initiative may provide temporary support to producers who produce combined production of electric and thermal energy. In both cases, it is too early to give an unambiguous assessment - it remains to reap a final decision and consider it in its entirety.
© All rights reserved. L&M Finance Group
The content of this website is provided for general information purposes only and is not a legal or other professional advice or conclusion. Users of this website are advised to apply for legal advice by contacting L&M Finance Group LLC for any specific legal issues. L&M Finance Group LLC does not guarantee the quality, accuracy and completeness of any information on this website. Access to this website or the use of this website does not create a relationship between a lawyer and a client. Although the use of your website may facilitate the access or communication with L&M Finance Group LLC by email or otherwise through the website.
Private Policy
Linkedin
01001, Kyiv, Sportyvna sq., 1А, Gulliver (BC)
office@lmfgr.com
+38 (068) 108-48-81