THE GOVERNMENT INCLUDED PANAMA IN THE LIST OF OFFSHORE ZONES 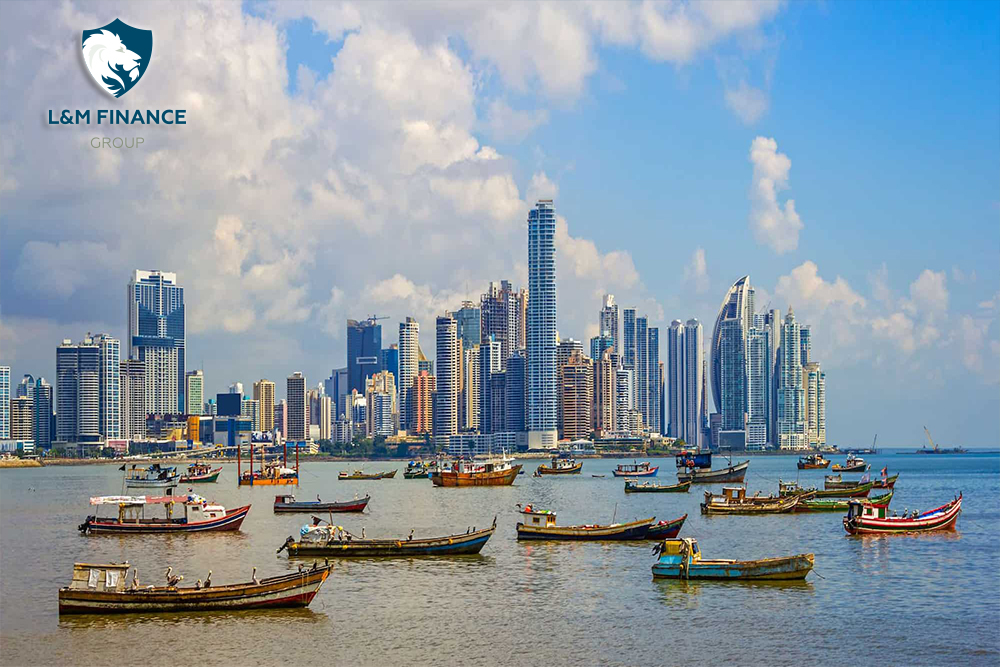 On the website of the Cabinet of Ministers of Ukraine, the text of Order No. 582-r of May 27, according to which the Republic of Panama is included in the list of offshore zones, appeared. The relevant decision was made by the Cabinet on the basis of non-compliance by the government and competent authorities of Panama with international transparency standards regarding the exchange of information, as well as taking into account the position of the Council on Economic and Financial Affairs of the EU. As early as February 18, 2020, the European Union revised and updated the list of jurisdictions with which there is no cooperation for tax purposes, and supplemented the current list with the following countries (territories) - Cayman Islands, Palau, Panama and Seychelles. At the same time, more than half of the countries covered by the “listing” of 2019 were completely excluded from the list, as they currently comply with all standards of good tax management.
According to official information, the annual update of the EU's list of non-cooperative tax jurisdictions helps achieve real improvements in global tax transparency. To date, representatives of the EU Council on Economic and Financial Affairs have studied the tax systems of 95 countries, and most of them currently comply with current European standards for proper tax management.
Reportedly, under the EU listing procedure, jurisdictions are assessed according to three main criteria - tax transparency, fair taxation and real economic activity. Those who do not meet any of these criteria are asked to accept an obligation to eliminate the deficiencies in a timely manner, namely, until the next update of the EU list (planned in October 2020). At the same time, countries that have been removed from the list are being monitored for compliance with recommendations and the application of proper tax management in practice.
Recall that in Ukraine the list of existing offshore zones and states was approved on February 23, 2011. As of 2020, it has changed several times, including on the basis of the EU position and accepted international recommendations. The following changes are expected to occur in the fall of 2020 - when the list of tax jurisdictions that do not cooperate is updated.
© All rights reserved. L&M Finance Group
The content of this website is provided for general information purposes only and is not a legal or other professional advice or conclusion. Users of this website are advised to apply for legal advice by contacting L&M Finance Group LLC for any specific legal issues. L&M Finance Group LLC does not guarantee the quality, accuracy and completeness of any information on this website. Access to this website or the use of this website does not create a relationship between a lawyer and a client. Although the use of your website may facilitate the access or communication with L&M Finance Group LLC by email or otherwise through the website.
Private Policy
Linkedin
01001, Kyiv, Sportyvna sq., 1А, Gulliver (BC)
office@lmfgr.com
+38 (068) 108-48-81